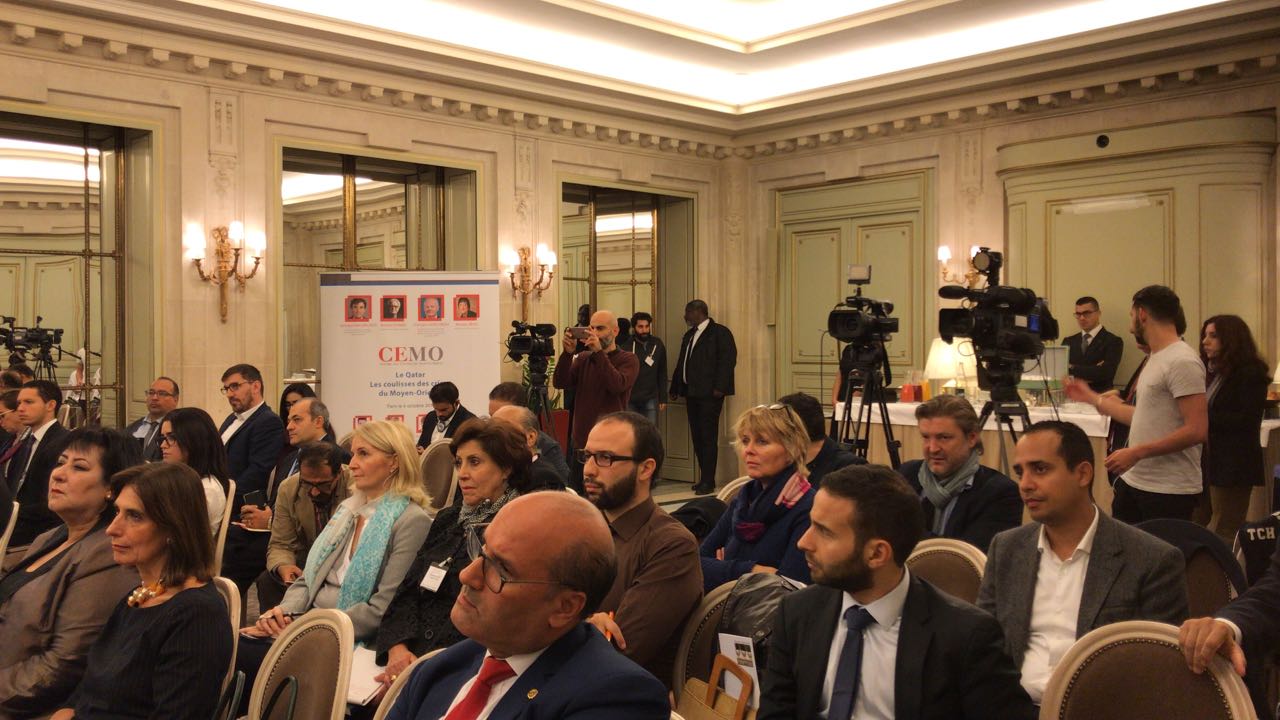 Egyptian member of Parliament Dr. Abdelrehim Ali said that intolerance is considered the major threat that faces the Middle East, saying that the Arab world has been talking for many years about the so-called fight against terrorism since the Arab Spring revolutions that raised chaos and tensions in the region.

Ali, who chairs the board of Al-Bawaba News, added that Arab world has paid a heavy price, but it is time to talk and discuss our common issues that affect the Arab region which is threatened by the danger of terrorism

Ali’s statement came during his speech before “Qatar.. Side Scenes of Middle East crises” conference. A number of high-profile politicians participate in the conference, including France’s former Foreign Minister Roland Dumas and former runner for French presidential elections François Asselineau.