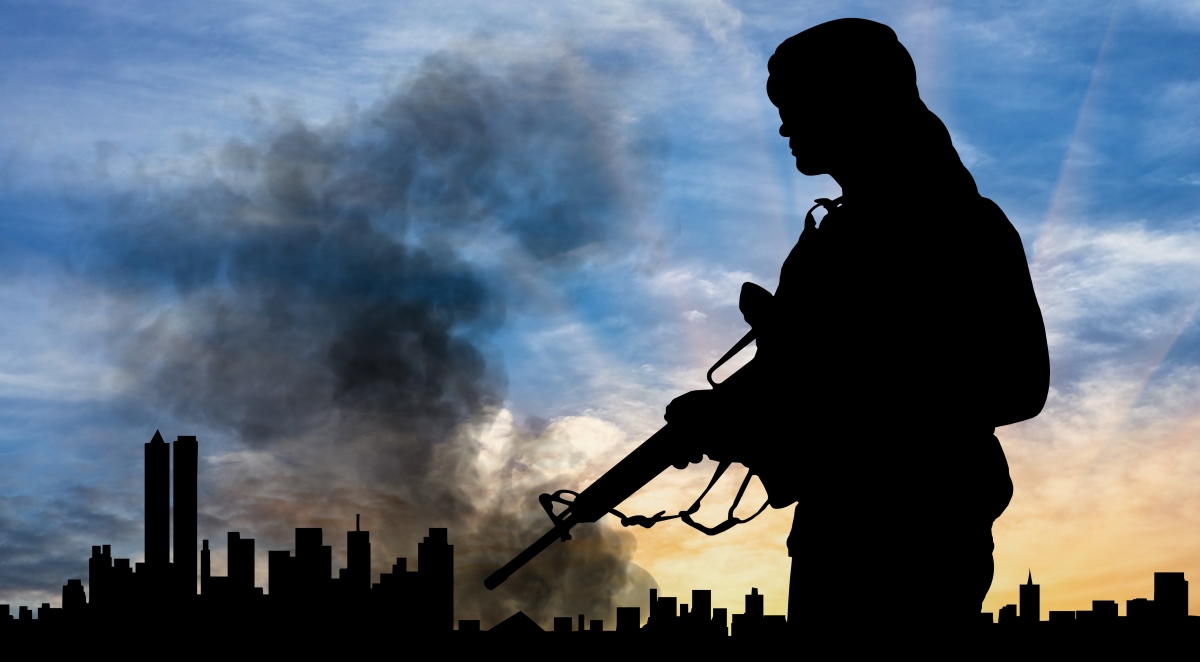 what are the key factors behind violent extremism?

London – A new report published by Peace Direct, a non-governmental organization based in UK, discussing the key factors that lead people to conflict, and the proper steps that should be taken to counter violent extremism.

Here is the report

Are there common elements to different violent extremist groups? Christine Mutisya looks at key factors that lead people to conflict and what steps could be taken to counter violent extremism.

Recruits are frustrated because their governance, social, or political concerns have not been fully addressed by the legally mandated entity.

Leaders of extremist groups are highly opinionated and passionate and most, if not all, have lost faith in governing authorities. This is most often due to human rights violations against their communities which have sprung from either sectarian war, poor governance, an unstable political environment or unfavourable global and foreign policies.

They do not shy away from expressing their opinions, regardless of the cost. Backed with their strong willpower, these leaders form a group with an ideology or aim to stop this suffering. A strong following equals greater power, and the perks of uncontrolled power turn these sects into extremist groups that inflict similar sufferings on others.

For example, in Kenya, the Mombasa Republican Council was formed due to historical injustice and land grievances – their aim was to split the coastal region from the rest of Kenya. While in Somalia, Al Shabaab was formed after the Islamic Courts Union (made of extremists and moderates) which had created civil order during the war was disbanded after the war. The militants formed Al Shabaab with the aim of creating an Islamic state.

Digging deeper, you find that the root cause of such groups is often poor governance – mainly political power. Each of these groups arises because they are fighting to gain control of resources they believe have been mismanaged by the ruling power and they believe they can do a better job. Another cause is human rights injustice carried out by those in power. Such groups then take it upon themselves to restore law and order as well as protect the community from these abuses. Unfortunately, such groups use tactics leading to further human rights abuse.

Similarly, followers of extremist groups have often experienced human rights violations against themselves family or their community. To seek redress, they air their grievances to the authorities. Depending on how they are handled – sometimes imprisoned and punished – they can decide to join a group that understands them and offers a way get ‘justice’.

Extremist groups offer a sense of belonging and purpose

To achieve their goals, violent extremist groups understand human relations and take advantage of social aspects. They portray their group as one, with a sense of belonging and purpose. Due to frustrations with the dominating system, recruits feel a need of belonging and purpose which the group offers. The group identifies with the frustration and injustice faced by the recruits.

In order to effectively implement violent extremism, a network is needed to put its ideology into action. Violent extremist groups have networks consisting of communications, logistics and recruitment aspects which often makes them successful.

How to counter violent extremism

Provide a first and ideal alternative

All the recruits and founders of extremist groups had alternatives. Prior to joining the groups, they sought other options to deal with the issues they face which did not produce the expected results. Therefore, the public and private sector, as well as civil society, need to provide an alternative such that violent extremism no longer becomes an appealing option. This ideal alternative should also take into consideration social aspects and offer a sense of belonging and purpose in life for those at risk.

Locally led peacebuilding is more effective at countering violent extremism since organisations work directly with local communities. Areas they could specifically focus on include:

Use education to counter & replace extremist ideology Extremism is an ideology, and to fight an ideology another ideology is needed to replace the existing one. This is best done through education. As most terrorist groups pledge allegiance to a certain religious institution, religious leaders are in better position to provide religious narratives that overcome the current distorted ideology. In order to achieve this, regulation of religious institutions and places of worship need to be standardised across the world. In schools, children as early as three years need to be taught to accept religious and political differences without prejudice and violence.

Use existing networks As stated, violent extremism operates within a network that we all use to conduct our daily activities. Leveraging these platforms, such as technology, media and the arts to send a counter narrative or alternative narrative is more effective than blocking them.

It is easy to turn a blind eye to the origin of financial and other resources necessary for violent acts. Although this may be the hardest of all the initiatives, a need to find a way to stop the flow of these resource to the wrong hands to minimise their power remains crucial. Groups funded by states, organisations, individuals who are known should be put under pressure by the international community so they can come to a consensus to stop the growth of such groups.