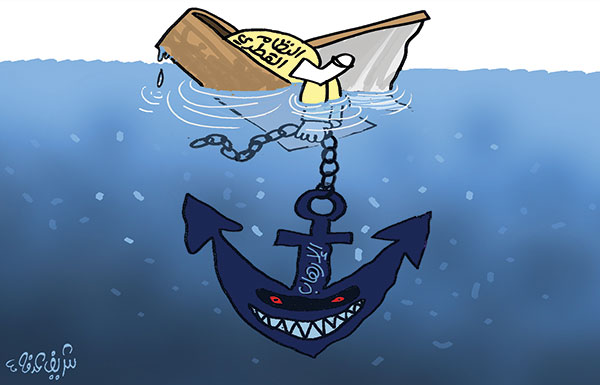 Cairo – One of the London-based charities investigated for terrorism concerns has been proven to be funded by Qatar, “New Europe” online website revealed on Wednesday.

The “Muslim Aid” charity has 30 branches around the world and received EUR 1 million worth of funding from the Qatari government or Doha-based charities in 2011, the report said, adding that it had been previously investigated by England, Wales, Spain, and Bangladesh over accusations of funding terrorism.

In 2002, Muslim Aid was investigated by the Spanish police over funding Mujahdeen fighters in Bosnia, which lied under the Spanish control for around a decade, the report said, adding that Doha funneled EUR 150,000 to Muslim Aid in 2011. This corresponded with the Arab Spring uprising of 2011.

The report further illustrated that Qatar continued to funnel funds to Muslim Aid via a charity called “Al Asmakh”, which is known for its ties to the Qatari government. A numerous of Qatari-based charities have been included in the Arab quartet list of terrorist organizations released four days following the decision to cut dies with Doha.