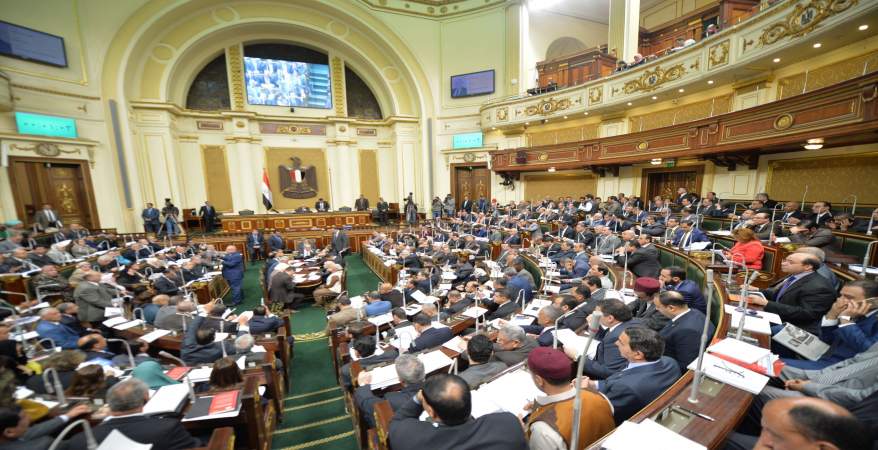 Cairo – Cabinet approved in its meeting on Wednesday draft amendments to the Egyptian Nationality Law no.26/1975, adding two conditions for revoking nationality from those not born to an Egyptian parent.

Those conditions include providing false information when applying to receive the nationality, or being convicted by court of joining a terrorist organization, group, or entity whether based in the country or abroad aiming to infringe public order, or undermine the political, economic, or social order of the state by force or by any other illegal means.

The draft amendments will be discussed and voted upon by the parliament in October.

Osama Abou El Magd, member of the Defense Committee at the Parliament, told Egypt Today on Thursday that the recent amendment would preserve the national security, as a big number of foreigners received the Egyptian nationality throughout the last few years in a suspicious way for the sake of a “particular group.”

Can the nationality be recovered after it is revoked?

Professor of Constitutional Law, Shawky El Sayed, Ph.D., said that according to Article 18 of the amended law, the nationality can be recovered after five years after the revocation date, if it was revoked due to providing false information to obtain it, and it can be earlier, if it is per a presidential order.

The Minister of Interior also has the right of giving back the nationality if it was revoked based on false information or because of receiving another nationality without prior permission.

The only case when citizenship can never be recovered is in the case of a court conviction of joining a terrorist group or organization.