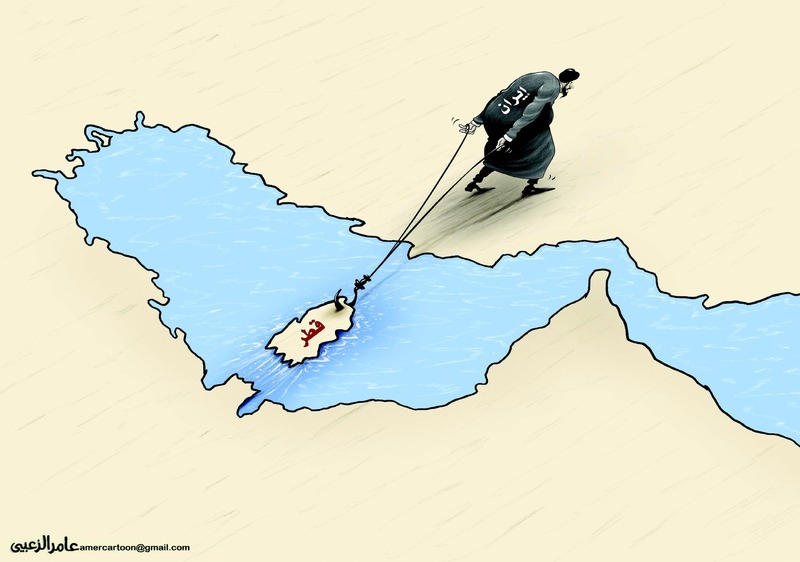 Cairo – Qatari businessman Khaled Al Hail, during Qatar Global Security and Stability Conference, accused Iran of smuggling drugs into Qatar which opened its markets for Iran and Turkey following the boycott and embargo decisions of the quartet countries.

“We do not like the fact that Qatar supports Nusra Front in Syria, the Muslim Brotherhood, and Hamas. It is allied with Iran which claims that Bahrain is part of its territories. It supports the Houthis in Yemen,” American businessman Dov S. Zakheim said.

“Iran is providing Qatar an edge to break the Gulf Cooperation Council (GCC). If Qatar thinks that would give it prominence, it is wrong. Qatar and Iran are playing each other,” Zakheim said.

The Qatar global security and stability conference organized by exiled Qataris pressing for reform in the country kicked off in London Thursday, and comes as the diplomatic crisis in the Gulf enters its fourth month.