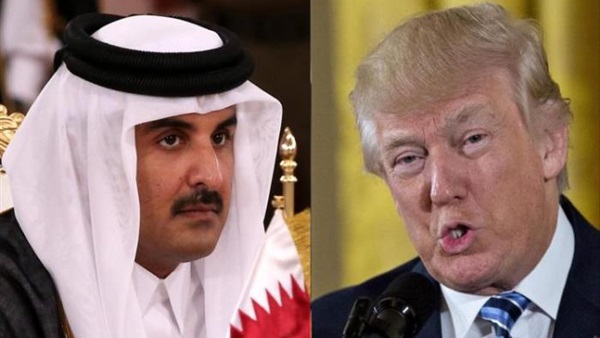 Has Washington soft-pedaled stance on Qatar?

Cairo – Egyptian parliamentarian Mostafa Bakri stated that Arabs have come to realize that the United States of America has changed its stance in favor of Qatar, as evidenced by the recent deal struck between Washington and Doha on July 12. 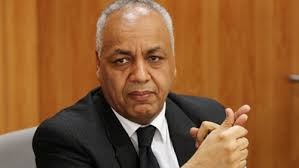 Bakri tweeted on Friday that Anwar Gargash, Emirati minister of state for foreign affairs, said this means that Arab boycott of the gulf statelet of Qatar will last for an indefinite time; which means the attempts of US Department of State to solve this crisis have ended in abysmal failure.

On June 5, the Arab quartet; Egypt, Saudi Arabia, Bahrain and the United Arab Emirates, broke ties with Qatar over Doha’s support for terrorism.

Bakri pointed out that the declared position of the quartet show that the Arab countries still have the same firm stance on Qatar. The quartet insists that Doha should respond to the 13-demand ultimatum issued by the four Arab countries a few weeks ago.

On June 22, the quartet issued the ultimatum to reach a solution for the Qatari crisis. These demands included that Doha should close the broadcast of Qatar-run Al-Jazeera satellite channel, scale back cooperation with Iran, remove Turkish troops from Qatar’s soil and end contact with the Muslim Brotherhood group. However, Qatar refused to respond to these demands.

The Egyptian MP asserted that Qatar will not respond positively to these demands and will continue to support and sponsor transnational terrorism. Accordingly, the Arab and world leaders have no option but to place more pressures on Doha.