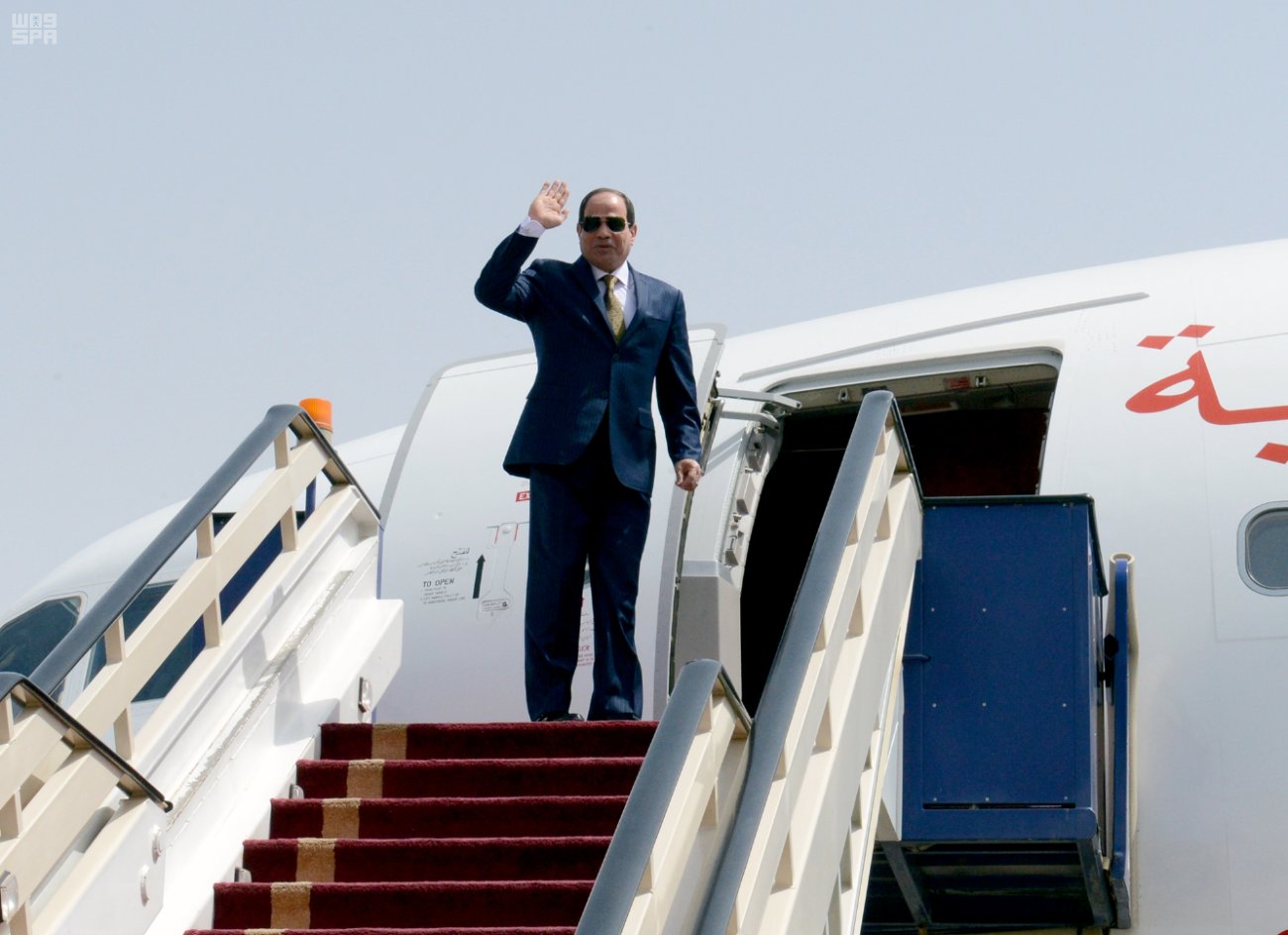 During his visit, the president is scheduled to discuss with UAE leaders promoting deeply-rooted ties between the two countries as well as consultations and coordination on a host of regional and international issues of mutual interest, Presidential Spokesman Alaa Youssef said in statements.

The president’s visit to Abu Dhabi comes within the framework of distinguished ties between the two countries at all levels, the spokesman added.

Exchanging high-profile visits over the past period reflects the two sides’ keenness on continuing coordination on how to overcome challenges in the region during the current stage, a matter that requires rallying efforts to preserve the Arab national security and prevent any attempts to interfere in Arab states’ internal affairs and destabilize them, the spokesman said.