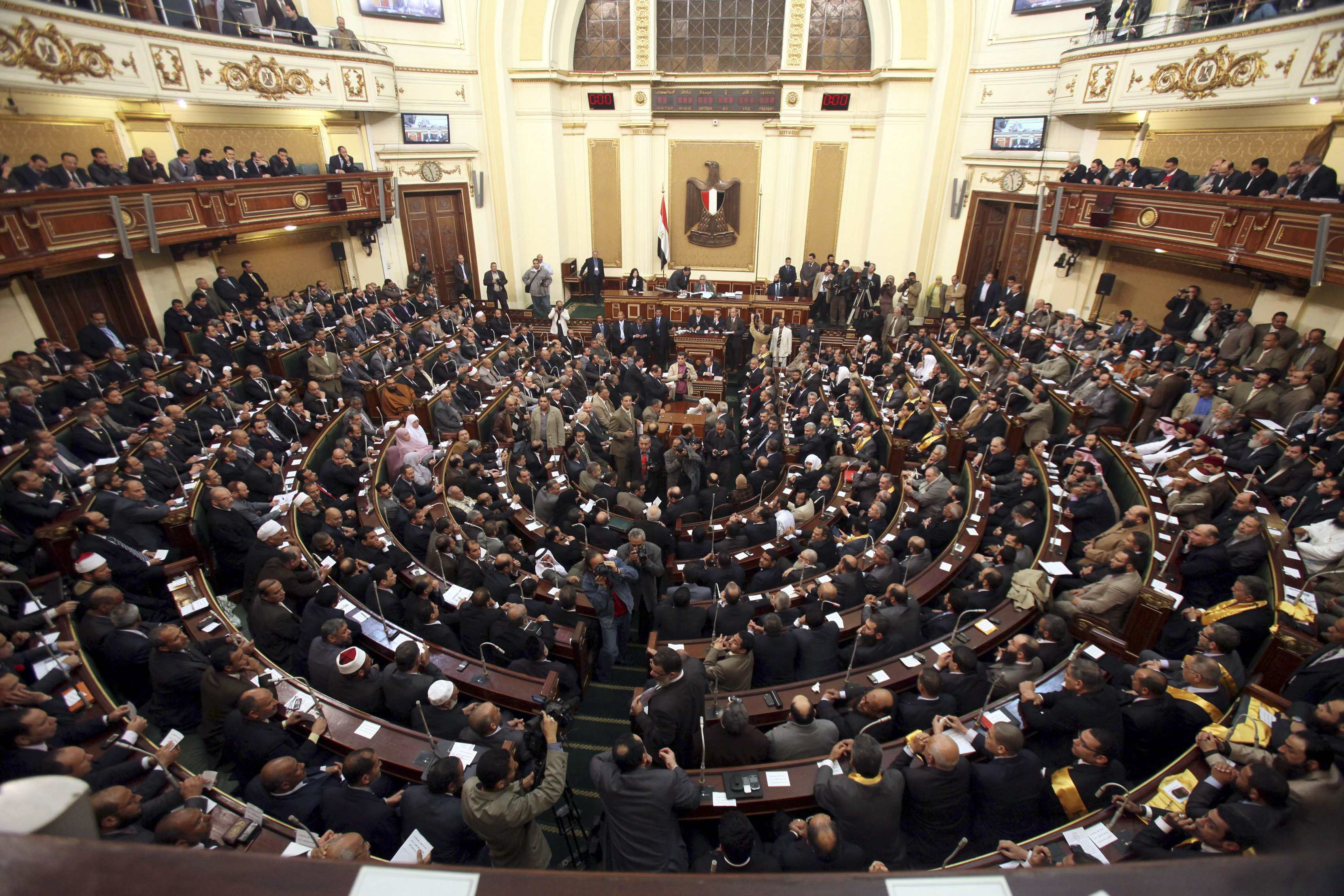 Cairo – Deputy of the National Defense and Security Committee of the Parliament, Yahya Kedwani said in statements Thursday that it’s time for the United Nation Security Council to impose international sanctions on Qatar and its Emir Tamim bin Hamad Al-Thani ‘as soon as possible’.

He added in statements to Egypt Today that Egypt and the other Arab countries are forming one stance moving internationally against Qatar, demanding imposing international sanctions on the gas-rich country for backing terrorist bodies and armed groups.

On August 23, Kedwani issued a statement saying that the countries that were affected negatively by the Qatari international policies have the right to demand compensations and turn the whole case to the United Nations Security Council.

He added that Doha’s regime was proven to be involved in backing and financing terrorism in several countries, which is completely against all the international laws and agreements.

“Terrorist entities in Egypt, Libya, Syria and Yemen were found to be backed by Qatar according to several evidences and confessions. These countries have the right to turn to the international organizations demanding compensations,” Al Kedwani said.

Furthermore, Kedwani affirmed that most of the Arabian countries have documents indicating that Qatar conspired against them. “The Arab league should take a firm stance against Doha, stopping it from interfering in other countries’ affairs,” he added.

On June 5, Egypt, Saudi Arabia, the UAE and Bahrain, decided to cut all diplomatic ties with Qatar, hurling allegations that the state supports terrorism. Ports and airspace were cut off to Qatari vessels.

On June 6, Kuwaiti Emir Sheikh Sabah Ahmad Al-Sabah started a tour that included Saudi Arabia, the UAE and Qatar in an attempt to mediate between the three countries.

A list of 13-demands was given to Doha’s government by Egypt, Saudi Arabia, the UAE and Bahrain for reconciliation which includes the closing of Al-Jazeera broadcasting; however, Qatar’s response was described as “negative” by the four countries’ foreign ministers in a joint statement released after holding a summit in Cairo July 5.