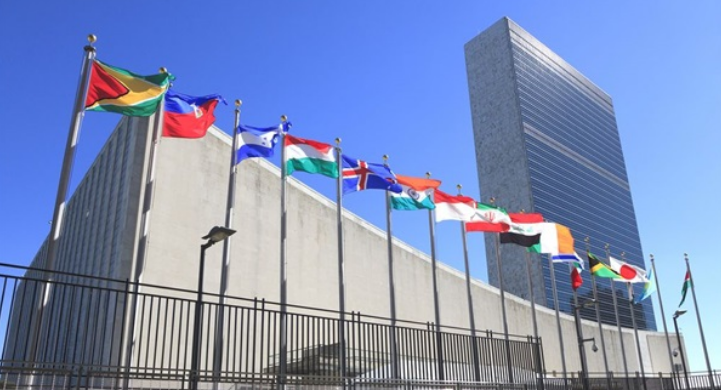 India has assumed the presidency of the Counter-Terrorism Committee of the United Nations Security Council.

This has raised questions on whether India’s presidency will bring in any change to the frameworks of terrorism fighting, given the fact that terrorism is a recent phenomenon.

The same development also raised questions about the extent to which counterterrorism would be affected by India’s political battles.

On December 28, India announced that it would assume the presidency of the Counter-Terrorism Committee during 2022.

The Asian country’s permanent representative at the UN said the presidency of the committee has a special payoff for New Delhi.

“India is at the forefront of countries interested in combating terrorism,” he said.

“It is also one of the countries most affected by terrorism,” he added.

The fight against terrorism is enveloped by special criteria shaped by political interests and differences.

The spread of terrorism itself is linked to politics and its interests.

As for India, its treatment of terrorism is characterized by several intertwines.

This casts its shadow over its presidency of the Terrorism Committee.

India accused China of politicizing terrorism as a file.

New Delhi believes that China’s dilution of this issue stems from the existing differences between the two parties over the borders of Tibet and other files.

The Indian administration has certainty about the involvement of Jaish Muhammad in many of the attacks that hit it.

It also accuses the movement of co-operation with al-Qaeda.

The frameworks governing the functioning of the United Nations remain a close link to the work of countries within it of different orientations.

However, there are major countries with the right of veto that control different outcomes of the file and its treatments.