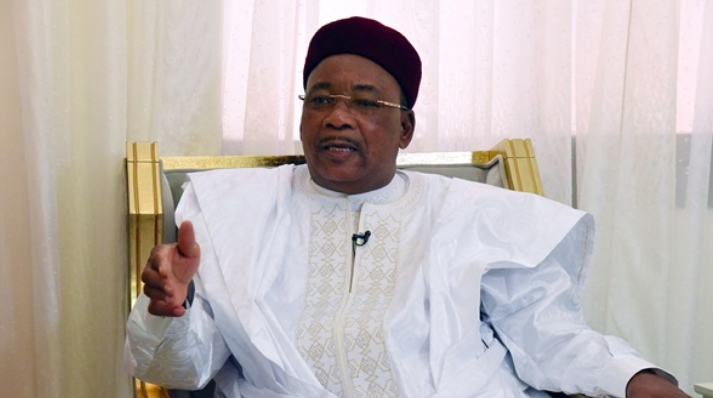 Niger president sounds the alarm over arms smuggling from Libya

The African Sahel region has become a crisis hotspot.

President of the Republic of Niger, Mohamed Bazoum, has described the failure of regional states to prevent arms smuggling from Libya as a ‘fatal mistake’.

Addressing the Dakar Forum for Peace and Security in Africa on December 6, President Bazoum said African Sahel states need more adaptive support from their partners, including intelligence and air support.

He added that these partners also need to help regional states strengthen their militaries in the face of the security challenges facing them.

“In terms of intelligence, the grave mistake made by the partners is the lack of engagement in combating arms trafficking from Libya, even though it is the most important factor in spreading this terrorism,” President Bazoum said.

The armies of the African Sahel countries and several European countries involved in the fight against terrorism in the region, including France, are facing increasing attacks by several armed factions.

He added that the same groups use huge amounts of arms and ammunitions.

These arms and ammunitions, he said, were purchased for low prices from Libyan smuggling networks.

He said Libya has been witnessing growing unrest since the downfall of the regime of the late Libyan leader, Muammar Gaddafi.

The same country, he said, is witnessing intense rivalry between terrorist militias, fueled by foreign interventions.

“The terrorists’ stockpile of some arms is far larger than this of some regular armies,” President Bazoum said.

He said this stockpile consists of a huge number of anti-tank missile launchers, widely known as ‘RPGs’, and ‘M-80′ machine guns.

President Bazoum pointed out that never before in any part of the world had rebel groups obtained the same weapons in the face of regular forces fighting them.

“This arms’ boom was leaked to the Sahel region,” the Niger president said.

“It has since then been used to enhance the capabilities of various terrorist groups and the many criminal gangs that are active in the region, especially in Nigeria,” he added.