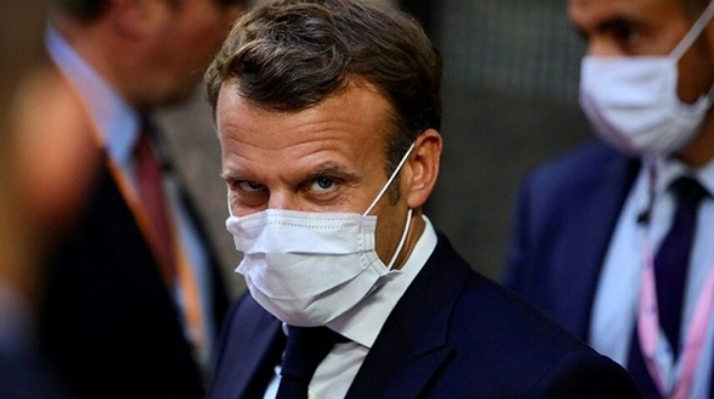 Macron pays visit to the Gulf, with focus on counterterrorism

The United Arab Emirates was the first leg in a tour French President, Emmanuel Macron, is making in the Gulf region.

The tour has already also taken the French president to Qatar and Saudi Arabia.

The two sides affirmed their commitment to supporting efforts to promote peace and stability at the regional and international levels.

They stressed that diplomacy and dialogue still represent the best way to achieve sustainable solutions to conflicts and disputes.

The two sides said linking stability and prosperity is a priority for the achievement of peace and security in the region.

They referred to the potential provision by France of 80 Rafale fighter jets to the UAE air force, along with 12 Caracal H225 helicopters.

The deal between the two countries in this regard also includes armament, training and spare parts.

The two nations succeeded in hammering out the deal recently to the tune of 16.6 billion Euros.

The two sides discussed cooperation relations and means of enhancing them in various fields, especially the economic, investment, defense, security, educational and development fields, in ways that serve the best interests of both countries.

According to the Élysée, President Macron discussed with Sheikh Tamim also the fight against terrorism and financing to Islamist agencies.

He called for the protection of religious practices against all forms of exploitation.

President Macron noted that cooperation with Qatar had improved greatly during the past few years.

The French president and the Qatari emir also discussed preparations for the 2022 FIFA World Cup in Qatar.

He called for continued dialogue on Qatar’s labor laws, referring to what he described as ‘important’ reforms in this regard.