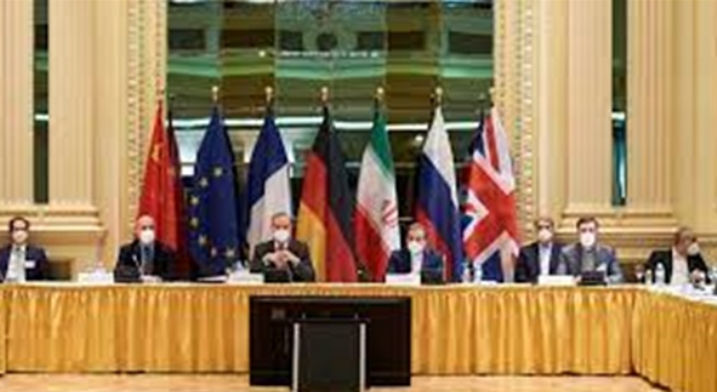 In Vienna, Iran renewing demand for lifting of sanctions

The eighth round of talks between Iran and Western powers still party to the agreement on the Islamic Republic’s nuclear file was held in Vienna, Austria, on December 27.

France, the UK, Germany, Russia, and China sent representatives to the meeting, while the United States participated indirectly.

The meeting aimed to revive the nuclear agreement that the US withdrew from in 2018 under former president Donald Trump.

The new round of talks came as European countries warned that the time remaining to finalize a deal has become so short.

Western powers did not agree to Iran’s demands during the past seven rounds of the talks.

Iran primarily demanded the lifting of all sanctions on it. It also demanded the provision of American guarantees not to withdraw from the nuclear agreement again.

Iranian Foreign Minister, Hossein Amir-Abdollahian, said minutes before the start of the new round of talks that his country would renew its demand for lifting US sanctions.

“The most important thing for us is to reach a point where we can verify that Iranian oil will be sold easily and without any limits,” Amir-Abdollahian said.

He added that his country would also demand that the money for this oil would be transferred in foreign currencies to bank accounts belonging to Iran.

This, he added, would help Iran benefit from all the economic returns in different sectors.

Tehran confirmed that the other parties agreed to add new observations and points put forward by its negotiating delegation to the points discussed between April and June.

Amir-Abdollahian noted that Iran had reached a joint document on the nuclear issue and sanctions.

“Today the first negotiations on this joint document will begin,” the Iranian foreign minister said.