Latest Posts
12:44
Home Reports History of Brotherhood’s relations with US 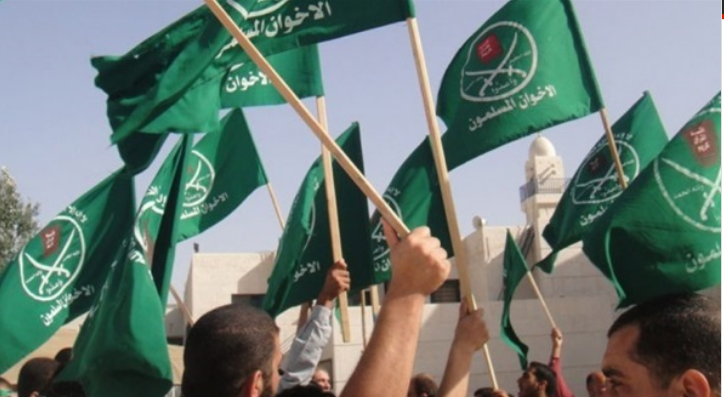 History of Brotherhood’s relations with US

Reports about relations between the Muslim Brotherhood, on one hand, and the US, on the other, were some of the most important written by veteran journalist and Islamism expert Abdel Rahim Ali for al-Bawaba newspaper.

These relations date back to the early stages of the Brotherhood’s history.

Brotherhood founder, Hassan al-Banna, used hostility to the former Soviet Union, an issue the Americans cared a lot about, becoming a parameter of their relations with other countries, to construct strong ties with Washington.

This came at a time the Americans tried to impose their hegemony around the world to confront the socialist camp which was led by Joseph Stalin.

In line with this American endeavor, and in an interview with Philip Ireland, the first secretary of the US Embassy in Cairo, on August 29, 1947, al-Banna asked the Americans to form a joint office of the Brotherhood and the Americans to combat communism.

He said most of the members of the office had to be Muslim Brotherhood members.

Al-Banna made the same demand during another meeting with the same American official at his home in the presence of some Brotherhood leaders.

He justified his demand by promising that Brotherhood members would leave their original jobs and join communist cells to obtain information.

The Brotherhood’s relationship with the American administration became strong in the mid-fifties of the last century, in the wake of Egypt’s decision to dissolve the group.

This came after some members of the group tried to assassinate Egyptian revolutionary leader, Gamal Abdel Nasser, Manshiyya in 1954.

The supported the Brotherhood and helped it establish its international organization. The American intelligence helped the group open Islamic centers in Europe, and enabled it to control them starting from 1982.

Omar al-Telmisani was given a hero’s welcome in the US and his group given a luxurious reception.

The same thing happened when Sheikh Hamed Abu al-Nasr, who was granted an open visa to the US, visited this country.

Abu al-Nasr was given an invitation to take a vacation in the US. However, his frail health caused him to cut his visit short.