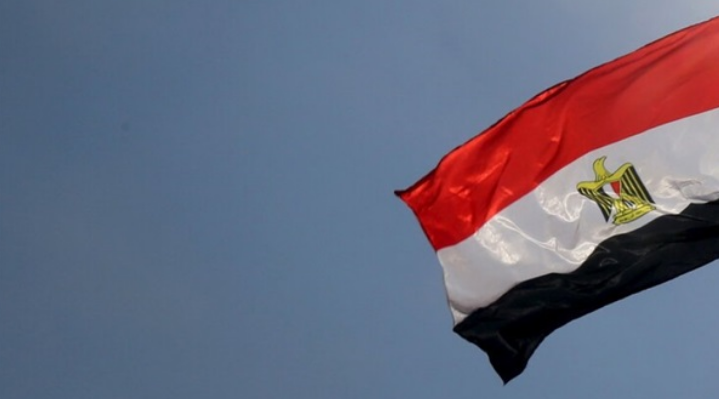 A meeting was held in Cairo on December 27 with the aim of coordinating Egyptian, Jordanian and Palestinian positions on Palestinian-Israeli peace-making.

The foreign ministers and the intelligence chiefs of the three states discussed mechanisms for stabilizing the comprehensive calm in Palestine, reconstruction in the Gaza Strip, and pushing Palestinian-Israeli peace talks ahead.

The meeting came within the framework of the desire of the three states to intensify their continual coordination on the challenges facing the Palestinian cause.

It also reflected their desire to implement the decisions of the tripartite Egyptian-Jordanian-Palestinian summit that was held in Cairo on September 2 this year.

At the conclusion of the summit, Egyptian President, Abdel Fattah al-Sisi, King Abdullah II of Jordan and Palestinian Authority President, Mahmud Abbas, agreed that a just and a comprehensive solution to the Palestinian issue would be the key to stability in the region.

The meeting of the foreign ministers and the intelligence chiefs of the three countries discussed ways to enhance relations between them.

It also focused on developments related to the peace process and efforts to consolidate Palestinian unity.

The meeting also assessed the situation in the Palestinian territories in the light of the illegal measures taken by the Israeli side.

They said these measures undermine the chances of achieving a just peace in the occupied Palestinian territories, including in East Jerusalem.

In a statement, the foreign ministers and the intelligence chiefs of the three countries said they discussed the consolidation of the comprehensive calm and reconstruction in the Gaza Strip.

“We also discussed means of finding a political horizon to achieve a just and comprehensive peace on the basis of the two-state solution that embodies the establishment of an independent Palestinian state with occupied East Jerusalem as its capital on the June 4, 1967 lines, and in accordance with international law,” the six officials said in their statement.