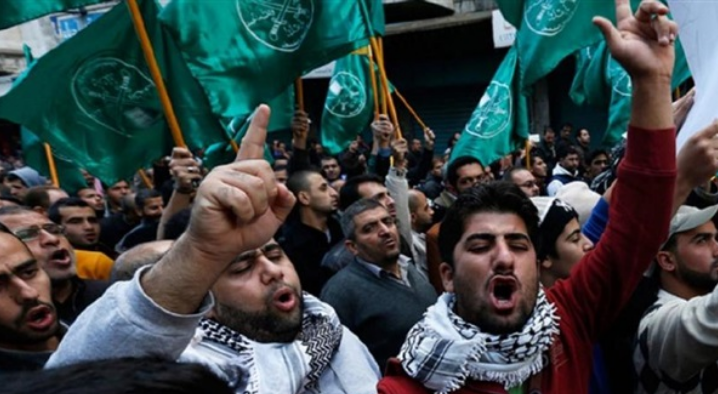 The Muslim Brotherhood goes through a complex stage in its history, one characterized by conflict and divisions as well as failures.

This raises questions about whether these conditions will affect the institutions of the international organization of the Muslim Brotherhood in the United States.

They also raise questions about the extent to which the group can do without its Middle East branches and increase dependence on its branches in the West.

These rifts were fueled by the imprisonment of the group’s guide, Mohamed Badie.

The disputes between the leaders of the movement in the Middle East seem to be seeping out of the region and into Brotherhood branches in the West, affecting these branches.

Brotherhood in the US

The US branch of the Muslim Brotherhood is comparatively affective, especially among minorities and US politicians.

It applies the teachings of Brotherhood founder, Hassan al-Banna, by moving between the layers of society from the lowest to the highest.

The group has clear access to the classes of politicians and decision-makers in the US through good relations with Senator Ilhan Omar and other politicians who are often present in the group’s activities.

The activities of the US branch of the Brotherhood are characterized by identification with the political and social developments to ensure better engagement with the different layers of society, especially minorities.

The same branch has continued during the last two years to expand its activities, taking advantage of the various events that occurred in the country.

It created a popular base that is likely to enable it to be the most effective branch of the organization in the West, as it took advantage of the Covid-19 pandemic to get closer to needy classes as well as increase its financial resources.