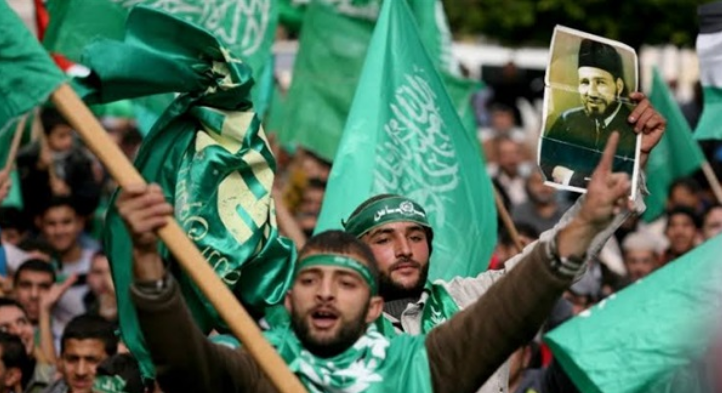 Recent years have witnessed a rise in hate crimes in the West, prompting some countries to issue warnings against ‘Islamophobia’.

Western states are working hard to prevent these crimes. However, there apparently are hidden hands that feed and support the continuation of hostility against Muslims.

Some organizations also take advantage of donations and use them in the creation of organizations that ostensibly combat Islamophobia, but in reality offer funding for associations affiliated with the Muslim Brotherhood in Europe.

The European Commission has adopted a Muslim Brotherhood campaign called ‘We Can’.

The aim of the campaign, the group says, is to combat hate speech on the Internet and social media platforms.

It has received funding from the European Union, specifically from the Rights, Equality and Citizenship Program.

A workshop was organized within the campaign and in cooperation with the Forum of European Muslim Youth and Student Organizations, an affiliate of the Brotherhood.

Thirty-one European legislators had previously submitted questions to European Commission about relations between European institutions and the Muslim Brotherhood.

The European Parliament sent a memo last September to the commission, asking it to clarify close relations between European institutions and the Brotherhood, even though this organization calls for suicide attacks, and adopts an approach that calls for violence and hatred.

Several European countries are expected to issue new legislation to bridge the gaps between hate crime laws and terrorism in relation to the activities of political Islam and extremist groups during 2022.

This will come in conjunction with the comprehensive European strategy to combat terrorism and extremism.

The Muslim Brotherhood follows complex procedures to obscure its sources of funding.

This is also how the group manages its financial transactions.

It succeeded in evade official scrutiny, using these procedures.

It employed its extensive historical experience in secret work and its frequent relations with various governments in doing this.

Western governments have been following the size of Brotherhood funds for some time now.