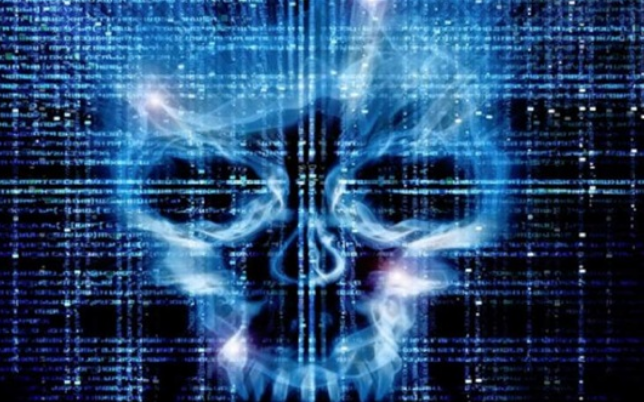 British intelligence fears use of digital technology by terrorists

The United Kingdom is working to develop its international strategy to combat cross-border terrorism amid legal, societal and regional challenges facing its security system, as well as the tremendous technological development in the field of communications and information, which has become a tool in the hands of extremists nearing the level of use achieved by governments.

The head of the British Secret Intelligence Service (MI6), Richard Moore, expressed his country’s fears that terrorists use the developments of the digital age and artificial intelligence skills for their extremist activities, pointing to the international ambitions of al-Qaeda and its threat to world peace.

The Liverpool attack reignited talk about the activities of terrorist groups in Britain and the effectiveness of government mechanisms in confronting them, as a taxi exploded on November 14 in front of a city hospital in the northwest of the country, although he could not reach it. The attack was classified as a terrorist attack.

The perpetrator of the Liverpool operation had previously threatened passers-by with his weapon, although the authorities did not deport him from the country, which drew criticism of the government.

Given Moore’s speech about the development of international terrorism methods, careful monitoring of extremists’ behavior remains an important step in countering violent activities.

Challenges on methods to counter terrorism

The British government faces various challenges in confronting terrorism. From a legal point of view, the country’s constitutional articles and the resulting legal articles are still unable to confront the emerging developments in this file, forcing the government to circumvent these laws on more than one situation.

In mid-November, the government announced its intention to amend the laws relating to revocation of citizenship in order to be able to revoke the citizenship of extremists without prior notification.

This problem became evident when the Supreme Court annulled the government’s decisions to revoke the citizenship of dozens of terrorists, which put the government in front of the problem of amending laws, a problem that is renewed with most of the files that the country deals with in the framework of international terrorism. It can track them, but the laws challenge this trend.

In another situation, former Home Secretary Sajid Javid went on to agree with the US government to hand over the members of the Beatles ISIS cell to the United States to be executed there, because the UK’s laws forbid execution and therefore the authorities would have had to integrate them into society, which they see as a threat to its national security.

While the Brexit agreement that required the country’s exit from the European Union imposed information and intelligence challenges for the government, this means depriving the data shared by the bloc’s countries about terrorists, along with their fingerprints and DNA.

Britain tried to complete a deal with the European Union to keep it informed of this data after the exit, but Germany refused this and led a current opposed to this request within the European bloc.