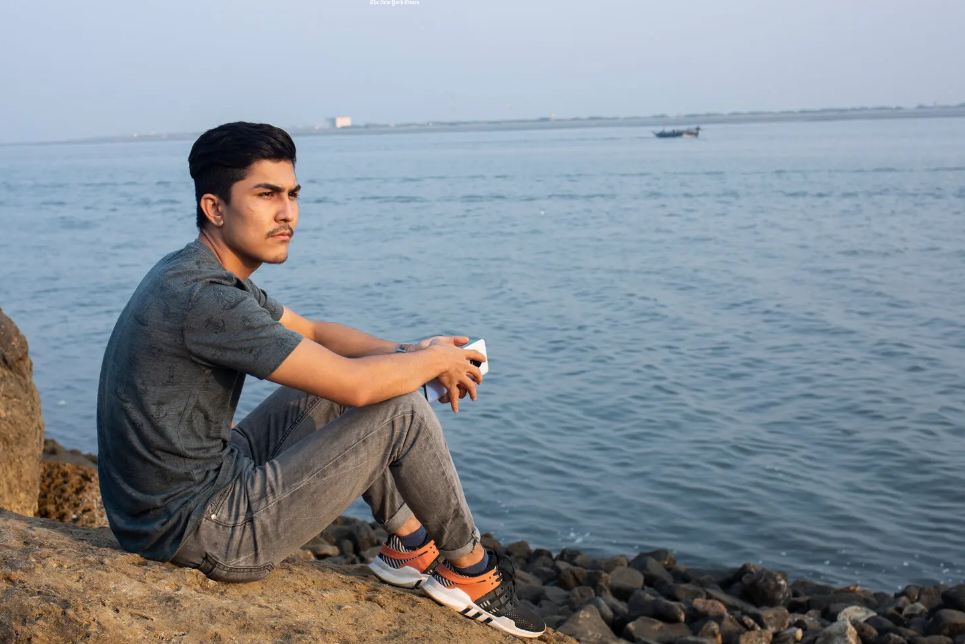 Born and Raised in Pakistan, but Living in Legal Limbo

For these four young people, Pakistan is home. They were born and raised there. They have big plans: to study, to open their own businesses, to succeed.

But Pakistan says their home is elsewhere. Each of the four — a lab technician, a web developer, a jewelry maker, a former welder with dreams of travel — was born to parents from Afghanistan who fled to Pakistan because of war and persecution.

The children have been in legal limbo all their lives, at risk of deportation to a strife-torn country they have never seen.

Some live in Al-Asif Square, a neighborhood of low-slung, barrackslike apartment buildings on the outskirts of the port city of Karachi, where the refugee population is often blamed for high crime rates and gang violence. With their vulnerable legal status, opportunity is hard to come by.

Pakistan is home to an estimated hundreds of thousands of children of Afghan refugees. Without official recognition or citizenship, they cannot attend most schools or universities, get many jobs or buy property or cars.

Muhammad Saleem, 24, a lab technician, does not have documentation, so no medical school will admit him.

His lack of documents also means he earns about one-quarter of the market rate for lab technicians, or $85 a month.

“Unfortunately, I could not fulfill the dream of my parents of becoming a doctor,” he said.

While Pakistani law grants citizenship to those born there, the government has long refused to recognize the claims of children of Afghans amid public pressure to stem the tide of refugees from Afghanistan. Recently, Prime Minister Imran Khan introduced an alien registration card system that would allow Afghans and their locally born children to start businesses — but it would still deny them full legal rights, human rights groups warn.

The problem may soon get much bigger.

Politicians and the public alike worry that more refugees will cross into Pakistan from Afghanistan after the Taliban’s takeover of the country in August, further crowding cities and camps for displaced people. Already, Pakistan officially hosts 1.4 million refugees, according to the United Nations, though experts say hundreds of thousands of undocumented migrants live there, too.

The wave of new refugees has been smaller than expected, in part because of Pakistan’s tighter border controls. However, Islamabad expects an influx once the border is opened as economic conditions and stability worsen in Afghanistan.

Pakistan’s stateless young people work and live on the edges of society.

Madad Ali, a 23-year-old web developer, has been working through online platforms such as Upwork that connect freelancers with employers. But jobs that pay electronically require identity cards and bank accounts, so he has found under-the-table methods.

Mr. Ali is Hazara, an ethnic group that has been persecuted in Afghanistan and in parts of Pakistan. His parents fled in 1995, a year before the Taliban occupied roughly three-quarters of the country and enforced a harsh interpretation of Islamic law.

While working on a computer in his modest apartment, Mr. Ali says that his lack of credentials depresses him. “To overcome depression,” he said, “I often go to the beach.”

Tens of thousands of children do not go to school because they have no government-issued birth certificates, and most either study in religious seminaries to memorize the Quran or collect recyclable trash for scrap dealers in the major markets.

In Al-Asif Square, most of the residents are refugees, and amid the apartments is a school for the refugees’ children that offers classes up to grade 12. It is registered with the Afghan Ministry of Education, but the school’s certification is not recognized by Pakistan.

Sameera Wahidi, 22, completed school there but could advance no further because she does not have the proper documents.

“A person who wants to keep studying has to go to Afghanistan,” said Ms. Wahidi, whose parents moved from Afghanistan’s Takhar Province during the 1980s. “But I was born in Pakistan, and I have never seen Afghanistan in my life.”

She added, “For our parents, Afghanistan could be their homeland, but for me, Pakistan is my country.”

She learned how to make earrings, necklaces and bangles at a United Nations center for Afghan refugees. She made a modest living until the coronavirus pandemic.

“Now the buyers have stopped purchasing our work,” Ms. Wahidi said, “but we are hopeful it will be resumed soon.”

When Mr. Khan, the prime minister, pledged to grant citizenship to the children of refugees after he assumed office in 2018, Samiullah, a child of Afghan refugees, was among thousands — including Rohingya and Bengalis long stranded in Pakistan by decades of unrest — who took part in a rally to thank Mr. Khan.

But political backlash forced Mr. Khan to back down from that commitment. Political parties in Pakistan said that the Afghan refugees upset the ethnic balance in parts of the country.

This year, Samiullah, 23, had to quit his $7-a-day job as a welder at a workshop in Al-Asif Square because the work was affecting his eyes.

“Now I am searching for jobs, but everyone has been asking me to bring a Pakistani national identity card,” said Samiullah, who like many Afghans uses only one name.

Samiullah once wanted to open his own metal shop. Like many young people, his mind wanders, and he dreams of seeing the United States or Australia. But he has no passport.

“It is not my fault that I was born and raised in Pakistan, and it seems that I’ll die here, too,” he said, adding, “But I firmly believe that the government, one day, will give us citizenship cards.”

Still, the refugees of Al-Asif Square live in a precarious state. Their nonlegal status makes them vulnerable to exploitation. Law enforcement officials, they say, frequently target them.

“I avoid going outside the neighborhood because of fear of the police,” said Samiullah. They frisk him and ask to see his identity card, he said, and then let him go after taking a bribe of about $3.