Latest Posts
12:44
Home News Afghan Taliban mediate between their Pakistani counterparts and the government in Islamabad 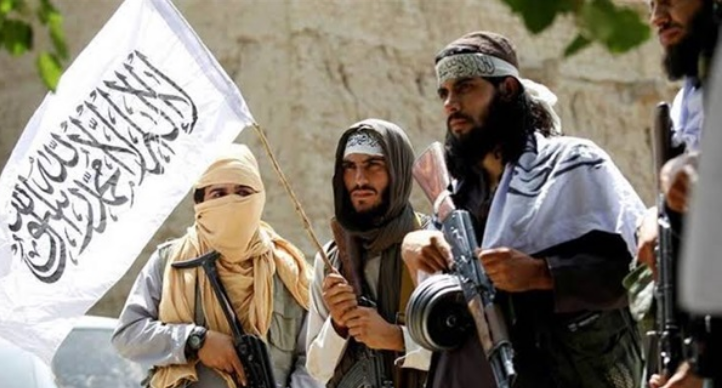 With more than 30,000 members and hundreds of sleeper cells in the Peshawar and Karachi regions and the poor, separatist province of Balochistan, the TTP has been galvanised by the victory of its Afghan counterpart, even though the latter considers the Pakistani authorities to be its allies.  As a result, the Pakistani Talibans have been strengthening their own alliances. They have consolidated their existing links with Islamic State in Khorasan Province and reinforced their alliances with other local movements, which are kept under close surveillance by the ISI and the IB. Among these are Tehrik-e-Labaïk yah Rasoul Allah Pakistan (TLY) and Lashkar-e-Taiba, headed by Hafiz Mohammad Saïd and with an operating arm that has taken part in anti-Indian attacks. Drawing on these alliances, Noor Wali Mehsud, who has been leader of the TTP since 2018, is believed to be fomenting attacks and training kamikazes.

Since 6 November, the government in Islamabad has also been trying to get the far-right Tehrik-e-Labaïk Pakistan group, which has traditionally been hostile to France and has organised a number of noisy demonstrations, back into the Pakistani political arena. The Pakistani army, which has been playing a leading role in the affair, has asked the ISI and IB to infiltrate the movement so as to try to stir up its internal dissensions.