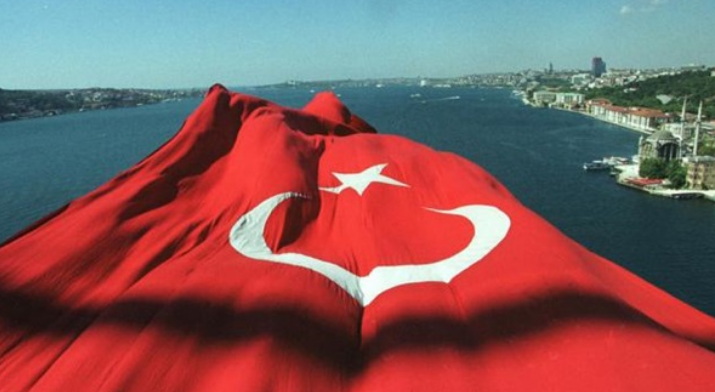 Turkish political parties seem to have learned a lesson from their past mistakes.

Having realized that they will not be able to unseat President, Recep Tayyip Erdogan, single-handedly, these parties are hammering out alliances, repeating the unity they struck ahead of the 2019 elections.

Erdogan’s popularity rating is reaching its lowest in years due to the successive crises facing his regime, growing problems between Turkey and neighboring states, and rising inflation and unemployment.

Erdogan’s government is also proving one failure after another in addressing the Covid-19 pandemic.

He was helpless in the face of the natural disasters that struck his country in the past months.

These accumulating tragedies are uniting the Turkish opposition behind unseating Erdogan and his regime as a goal.

Erdogan and his ruling party have been working hard to disunite the opposition to weaken it.

Opposition parties work to hammer out greater unity among them in the coming period.

This expected unity will be an important milestone in Turkish political life.

Leading the unity effort by the parties is the Future Party which is headed by former prime minister, Ahmed Davutoglu.

The same effort is also led by the Democracy and Progress Party which is led by former economy minister, Ali Babacan.

Davutoglu and Babacan were both members of the ruling Justice and Development Party, but broke ranks with the party and formed their own political entities.

Rifts within the ruling party were caused by regime repression, the imprisonment of a number of opposition figures, and the closure of newspapers and websites.

These developments convinced nationally-minded Turkish politicians they could be next in the list of repressed or imprisoned political figures.

The same opposition figures are also gradually realizing that they cannot be safe so long as Erdogan is in power.

The aspired alliance among opposition parties in Turkey proves that these parties are slowly overcoming their political and ideological differences on the road to rescuing their country from Erdogan’s grip.

These differences stood as a major obstacle to their unity in the past.