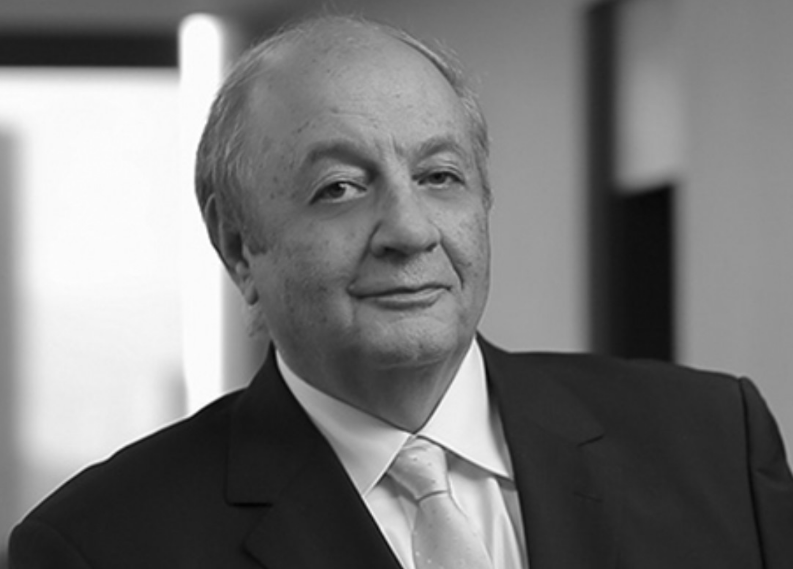 Turkish businessman Tuncay Ozilhan’s visit to Tatar president Rustam Minnikhanov on 3 November was more than a simple courtesy call. Ozilhan, chairman of the consultative high council at TUSIAD – the Turkish entrepreneurs association – was also looking to keep up trade relations between the two countries at a time when Turkey’s relationship with Russia has been put under strain by its developing strategic partnership with Ukraine.

A regular visitor to Kazan, which serves as a bridge between Ankara and Moscow, Ozilhan is always given a warm official welcome at the Tatar government’s headquarters. Last week’s meeting was attended by the Tatar deputy prime ministers responsible for agriculture, industry and trade. The business links between the Russian and Turkish economies are extensively promoted by the representative network of the DEiK, otherwise known as the Foreign Economic Relations Board of Turkey, which, under its influential chairman Nail Olpak , oversees 140 bilateral business councils, as well as by the Union of Chambers and Commodity Exchanges of Turkey. The union’s head, Rifat Hisarciklioglu, was one of the star guests at the Kazan Summit 2021 in July.

Ozilhan did not pass up the opportunity to promote his own Anadolu group when he went to Kazan. The group is involved in alcoholic and fizzy drinks, agriculture, automobiles, energy and property. Like his socialite son, Izzet Ozilhan Jr, he has always maintained a strong interest in Russia, which, along with Kazakhstan, is one of the family group’s main markets outside Turkey. Ozilhan Sr used to be chairman of the board of the Turkish-Russian Business Council.

On a regular basis, Ozilhan meets in Kazan with Marat Kabaev, head of the Russian employers’ body in Tatarstan, who is sometimes referred to as Vladimir Putin’s “father-in-law”.

The Tatar republic, which has always enjoyed considerable autonomy in its relations with Moscow, as well as having great influence outside its own borders, is rich in natural resources and industry. It has an extensive political and economic diplomatic network. Its president recently expressed his interest in having the country serve as a link between Moscow and China. Through former Russian deputy minister Oleg Soskovets, head of the Eurasian Business Council, he recently had talks with China’s representative on the council, Gotsi Tan.