Latest Posts
16:56
Home Reports The fall of Afghanistan: intelligence services were blinded by the Chilcot Inquiry 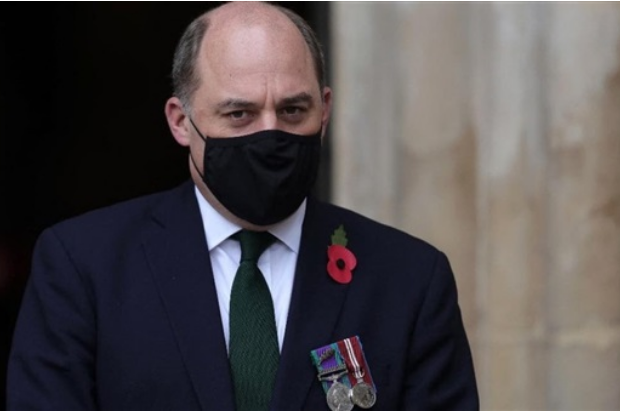 The fall of Afghanistan: intelligence services were blinded by the Chilcot Inquiry

At a hearing on 26 October before the parliamentary defence committee on the subject of the withdrawal from Afghanistan, British Defence Secretary Ben Wallace refused to blame the intelligence services – the Secret Intelligence Service or MI6, Defence Intelligence and the interception agency GCHQ – for failing to accurately predict the date of the collapse of Ashraf Ghani’s Afghan regime.

He referred to the Chilcot Inquiry – named after John Chilcot, chairman of the Iraq inquiry conducted from 2009 to 2016- which put the British spymasters in the firing line, in particular those of the Joint Intelligence Committee (JIC). The reports of this body, which is responsible for conducting assessments for the government based on the intelligence collected, were used to launch the British operation in Iraq in 2003.

Ignoring all but the categorically certain

For Wallace, who has shown little desire to let go of the effects of that experience, the British intelligence services and the JIC now tend to “desperately” ignore any assessment that is not an absolute certainty in their analyses, to the point of becoming overly cautious. As a result they failed to see the Afghan situation clearly, attracting the wrath of the then foreign secretary, who oversees the intelligence services. That foreign secretary, Dominic Raab, who has since been replaced by Liz Truss, said on 1 September that British intelligence was “clearly” wrong about the Afghan situation.

However, rather than blaming his intelligence services, Wallace preferred to stress the persistent cognitive biases induced by the Chilcot Inquiry. According to his analysis, the services are not particularly proficient in the event of a sudden regime collapse. In these chaotic moments, their capabilities rapidly diminish as their local sources start to withdraw. As such, the services are increasingly left in the dark, as was the case with the CIA and the DGSE, which also had difficulty predicting the rapid Taliban takeover and which surprised even the leaders of that Islamist organisation .