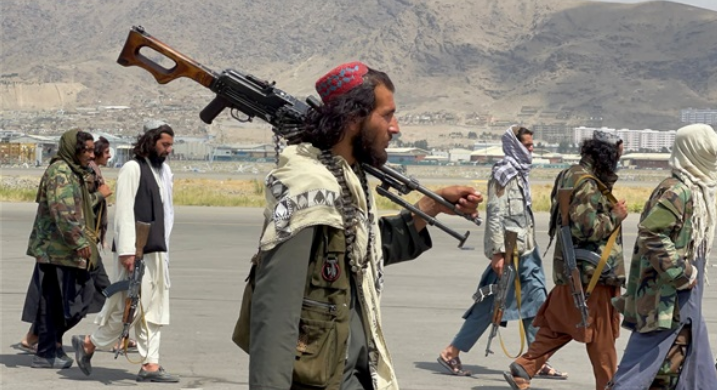 Afghan affairs specialists had never expected the ruling Taliban to join hands with their country’s Shiites.

This was especially true in the light of the history of hostility between the two parties since the Taliban’s appearance.

Nonetheless, politics seems to be working in mysterious ways.

The Taliban has begun showing calm in dealing with the Shiites since coming to power in mid-August.

Most strange still is the Taliban’s latest demonstration of friendship with the Ismaili Aga Khanya sect.

There is a wide intellectual and doctrinal gap between the two parties.

Mujahid added on Twitter that the representative of the Aga Khan referred to the activities of the Aga Khan Development Network in Afghanistan, including the social, cultural and economic sectors.

He said the network would maintain its activities in Afghanistan.

The Taliban deputy prime minister also explained that the Aga Khan Development Network can invest in various sectors in Afghanistan, in addition to its previous activities.

“We will provide facilities for the network’s activities,” Hanafi said.

The Aga Khanya is part of the Nizari Ismaili Shi’a of Afghanistan.

Most of the members of this sect speak Pamir language. They live in the northeastern part of Badakhshan Province which shares borders with Tajikistan.