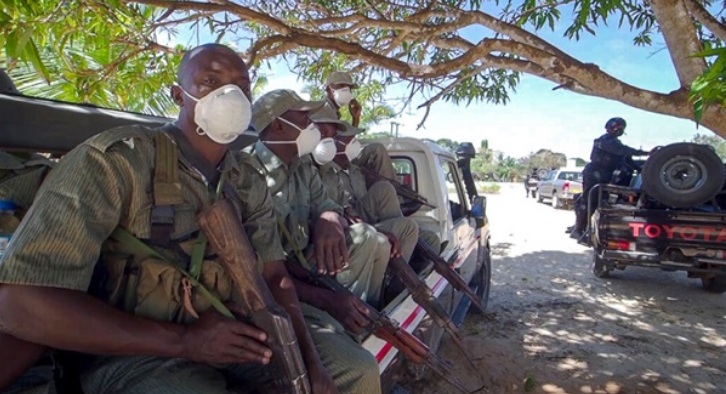 Mozambique rising up to defend gas fields against terrorists

The government of Mozambique struggles to preserve the country’s economic resources.

This comes after terrorist groups have succeeded in gaining presence near natural gas fields.

The terrorists are also working to seize control of the fields in their bid to find financing sources for their activities.

On November 12, Mozambique announced the formation of a new special force to combat terrorists who threatened profitable natural gas projects in the country.

This came in conjunction with the appointment by President Felipe Nyusi of a new defense minister and a new interior minister.

The president also sacked their predecessors, which indicates the government’s determination to suppress terrorism.

Attacks in the northeastern province of Cabo Delgado, which is rich in natural gas, are dashing Mozambique’s development hopes.

The appointment of the new ministers aims to put an end to kidnappings across Mozambique.

Some rumors have it that some policemen and security officials are implicated in these kidnappings.

Police chief, Gen. Bernardino Rafael, told policemen a few days ago that the kidnappings and terrorist attacks are causing panic across the country.

Terrorism, he added, spreads terror among Mozambicans and frightens and destroys development and investments in our country.

“So, the war against terrorism and kidnappings must be one,” he said.

ISIS is reportedly trying to take control of the gas projects by establishing its emirate and threatening other southern African countries.

The presence of an armed group loyal to the terrorist organization in Palma, the gas capital of Mozambique, poses the greatest threat, not only to the security and the economy of the country, but also to the interests of major international energy companies.