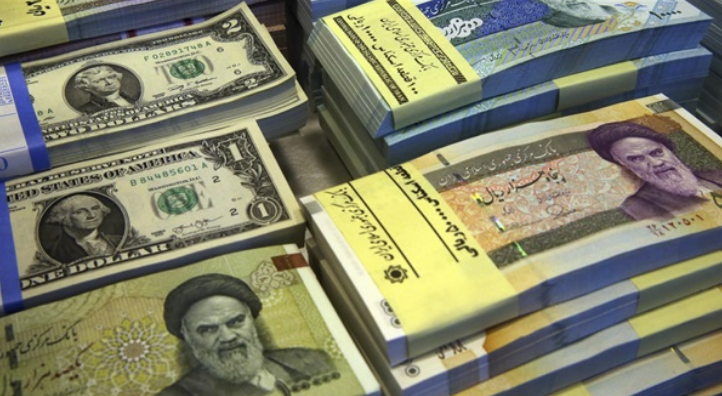 Some 160 Iranian companies will attend the “Made in Iran” fair in Damascus on 29 November-3 December as Tehran moves forward with its economic offensive in the country. Iranian exports to Syria grew by 36% between March and June. One of the key figures driving this initiative is Iranian businessman Fahd Darwish, who has lived in Syria for a decade and heads the Syrian-Iranian Chamber of Commerce.

Organised by Iran International Exhibitions, an Iranian company headed by Hassan Zamani, the fair was the object of heated discussions between the head of the Federation of Syrian Chambers of Commerce, Abu Al Huda Al Lahham, and the Iranian ambassador in Syria, Mahdi Sobhani, and Darwish. Even the Syrian economy and external trade minister Samer Al Khalil was involved in the talks which were tense due to Tehran’s persistent refusal to host a “Made in Syria” fair.

As well as showcasing construction and health companies, the “Made in Iran” fair will see the official launch of a new Iranian company called ATKA. Other attendees will include Khodro Industrial, whose Syrian Iranian Motor Company (SIAMCO), will present its spare parts, one of the principal Iranian exports to Syria.  SIVECO, which assembles cars in Iran that are sold in Syria, will also attend the fair.  Darwish is a sales agent for SIVECO’s parent company Saipa.

Between Damascus and Tehran

As well as operating in Damascus’ political and financial spheres,   Darwish also has a full agenda as a businessman. He heads the Syrian companies Armada for Trade and Contracting and Al Baraka Pharmaceutical, which imports Iranian medical equipment. Some of its products were delivered to military hospitals caring for Syrian government forces, including the field hospitals of 4th Armoured Division commanded by Assad’s brother Maher Al Assad who is close to Iran at the height of the Syrian conflict.

Darwish, who is very knowledgable about the sanctions he needs to get round, is the main artisan of Iran’s economic push into Syria. Tehran wants to move quickly for fear the Syrian market will be overtaken by Russia or China.