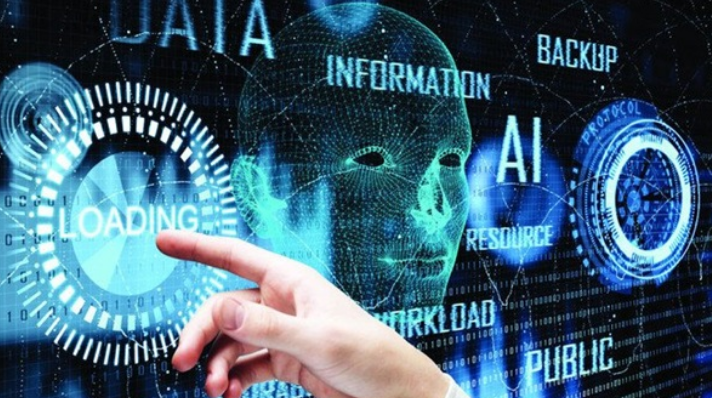 Its decision on 21 October to award £150,000 (€175,000) over six months to Cyber London Accelerator (CyLon) for it to operate the Kuwait Cyber Security Accelerator Hub, the Foreign, Commonwealth & Development Office (FCDO) is giving itself a means to develop local cyber tools in Kuwait and in doing so quietly help it establish markets for British start-ups wanting to set up camp in the Gulf country.

CyLon has strong ties to the British security services. It was founded in 2015 by Grace Cassy and Jonathan Luff, two former agents of the FCDO that has oversight of MI6 and by Alex van Somersen, who joined the National Security Council (NSC) as its chief scientific adviser in July. Cassy and Luff also run Epsilon Advisory Partners, a technology consulting firm for governments. CyLon also draws on advice from

The deputy ambassador to Kuwait, Tim Voase, helped CyLon and FCDO pitch their offer. Voase is an ex-British Army officer who later joined the FCDO, mainly working on security matters related to Pakistan, Afghanistan and anti-terrorism.

Operating together, CyLon had already been backed by the FCDO to create a cyber accelerator in Oman by providing funding to the Oman Tech Fund (OTF), a private investment instrument backed by local sovereign fund Oman Investment Fund. Led by former air force IT director Yousuf al-Harthy, the OFT hopes to make Oman a hub for Arab tech.

British industry also enjoys a strong presence in Bahrain, though competition is growing from Israeli tech after Manama signed the Abraham Accords for normalisation with Tel Aviv .

The FCDO is funding CyLon’s Kuwait accelerator via its new Gulf Strategy Fund, an instrument set up to help the ministry’s programmes in the region. It already plans to provide support towards the development of a code of ethics in the Kuwaiti parliament, the promotion of green growth and the development of a government-to-government procurement framework. Given £10m (€11.7m) to work with last year, the fund also has a budget set aside for a cyber ambassador to help its Gulf allies develop their cyber defence tools in order to provide “opportunities for UK companies to export cyber security products and services”.