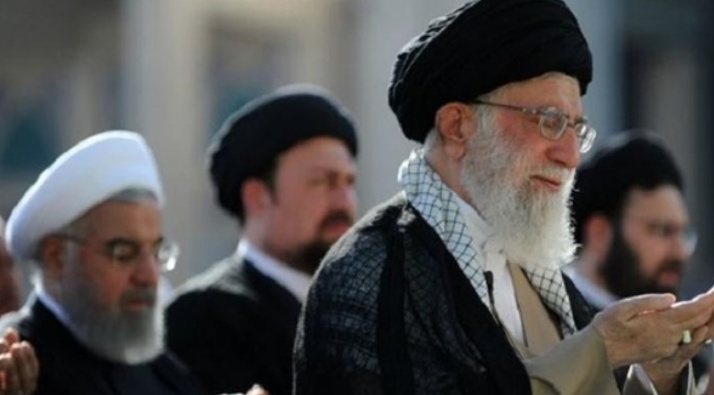 The International People’s Court, being held in London, has revealed many of the atrocities committed by the Iranian regime against the Iranian people, especially the demonstrators who protested high gas prices in what came to be called the ‘Gasoline Revolution’ in 2019.

The Iranian regime has been working tooth and nail to cover up these atrocities, especially in Iranian media.

The mullahs perpetrated these massacres in November 2019 against Iranian demonstrators.

The demonstrators went out to the streets to protest the sudden increase in gasoline and fuel prices.

In one of the court’s hearings, a professor of international humanitarian law at Leiden University submitted a report containing the findings of his investigation into the massacre.

Robert Heinz said crimes against humanity had been committed as Iranian authorities tried to suppress the 2019 protests.

The investigation, he said, revealed that Iran’s National Security Council issued an order to provincial security councils, asking them to shoot at protesters directly.

Nonetheless, Heinz did not refer to specific places where such a crime was committed.

The investigation, which was conducted at Leiden University, added that nine high-ranking officials played a role in the killing of Iranian protesters.

These officials had not been held accountable up to date, according to the investigation.

It was the victims of these crimes who had escaped for fear of persecution, the investigation added.

One of the protesters, Sohail Abdi, confirmed that he had left Iran after posting a video of his shooting to the internet.

He noted that security forces arrested and tortured his father in Iran.

Abdi pointed out that he went to a private doctor and underwent a surgery at home for fear of arrest by the security forces or the Revolutionary Guard Corpse.

About 40 other injured victims had contacted the same doctor to treat them, Abdi said.