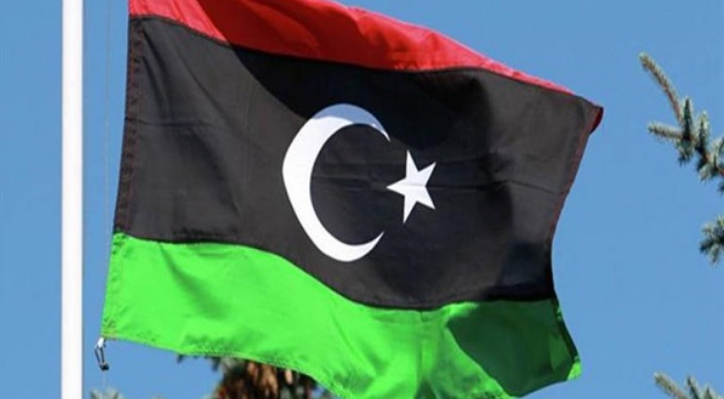 The branch of the Muslim Brotherhood in Libyan races against time to obstruct the elections which are scheduled for late December.

The group is now threatening the Electoral Commission to launch a campaign against the expected electoral process, a move that can open the door for civil war in Libya.

Head of the Supreme State Council, Khaled al-Meshri, who is an affiliate of the Muslim Brotherhood, threatened to reject the results of the presidential elections, if Haftar wins.

He said western Libyans would reject the results of the elections if Haftar wins.

Meshri even said those living in western Libya would carry arms in the face of these results.

This means that the specter of civil war still looms large in Libya.

Such threats throw light on fears among the members and the leaders of the Muslim Brotherhood from the election results.

They also portend preparations inside the Libyan branch of the Muslim Brotherhood to rise up against the election results as it did in the aftermath of the 2014 legislative elections.

The Brotherhood’s action in the aftermath of the elections continues to be the cause behind Libya’s unrest until today.

Haftar said he would run in the elections, consequently abdicating his position as army chief. He was succeeded at the command of the army by Lt. Gen. Abdel Razzaq al-Nadouri.

Former interior minister, Fathi Bashagha, also said that he would run in the elections.