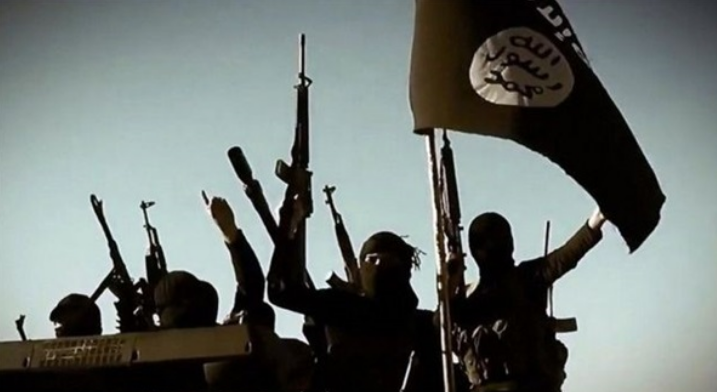 ISIS mobilizing its lone-wolves ahead of Christmas

ISIS encourages its members, especially those returning from the battlefields in Syria and Iraq to their home countries, to launch lone-wolf attacks.

The terrorist organization aired a message in this regard recently, asking the lone-wolves to use traditional methods, including by driving over pedestrians, to inflict the heaviest damage.

The Spanish daily, La Razón, revealed recently that ISIS had published a set of links to brochures and videos containing methods of manufacturing explosive devices and bombs for remote detonation using mobile phones.

It said the terrorist organization enticed its affiliates to target vehicles and spread panic and chaos within Western countries.

It also asked these affiliates to return to the old ways in staging attacks in Europe, taking advantage of Christmas, the Spanish newspaper said.

It added that the pamphlets published recently by ISIS contained 75 chapters on the manufacture of explosives of all types.

The newspaper noted that most of the pamphlets focus on the making of explosive belts or backpacking that have a devastating effect.

This was shown in recent attacks inside a number of mosques in Afghanistan.

ISIS also gives access to its affiliates into information about the making of remote-controlled explosives, as well as hand grenades and Molotov cocktails.

It shows them how to hide from thermal cameras and ordinary spy planes and acquaints them with methods to make Sarin and other lethal gases, La Razón reported.

In doing this, the newspaper said, ISIS wants to let the world know that it is making a comeback.

It also wants to spread fear and destabilize Western countries, taking advantage of the instability experienced by some of those countries because of the Covid-19 pandemic, the newspaper said.

It noted that security services in Europe are busy imposing Covid-19 preventive measures, giving the chance for terrorist groups like ISIS to maneuver freely.