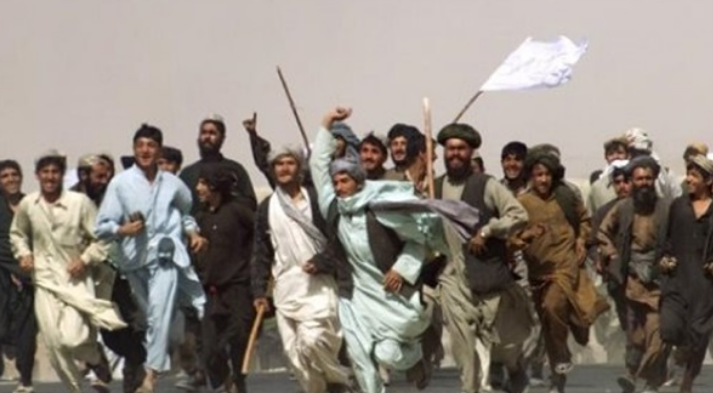 On November 8, Pakistani Information Minister Fawad Chaudhry announced that an agreement had been reached on a “comprehensive ceasefire” with the Pakistani Taliban after three tours in Afghanistan, including one in Kabul and the last two in Khost province, under the auspices of the Afghan Taliban government, specifically the Haqqani Network.

The latest talks began in October with the mediation of the Taliban government, and the government of Pakistani Prime Minister Imran Khan set for the movement to accept permanent peace. These conditions included three main items: acceptance of state orders and integration into society, disarmament of the movement, and a public apology for the terrorist acts it has committed.

The movement’s demands constituted a crisis that portends the failure of the talks, as the government responded unequivocally, stressing that the Taliban’s demands to implement the Deobondian Islamic system according to the references and ideas of the movement are rejected from the ground up, noting that the constitution and Pakistani laws are fully compatible with the provisions of Islam and do not need to apply the Taliban model.

The government made it clear that the Pakistani Taliban is only required to integrate into social life as citizens and to begin their lives according to the terms and laws of the country.

At the same time, the leaders of the Pakistani Taliban movement confirmed their lack of optimism about the results of the recent negotiations, considering that the government’s responses made the talks meaningless.

In a text message, Pakistani Taliban spokesman Muhammad Khorasani said the movement “never refused to hold meaningful talks” but that there had been no developments on the ground so far.

The talks were rejected by the Pakistani political street due to the movement’s history, and the Pakistani Supreme Court summoned Prime Minister Khan to question him about his peace talks with the Pakistani Taliban, which was responsible for the 2014 attack on a military school that killed about 150 people.

The court gave Khan a short deadline to respond, two days after the government announced a month-long ceasefire with the Pakistani Taliban, a group separate from the Afghan Taliban.

The judges asked Khan if the government was “bringing them (the Pakistani Taliban) back to the negotiating table instead of taking action against them,” Pakistan’s Dawn newspaper reported.

The newspaper added that the judges said to Khan, “You are in power, and the government is with you, too. What did you do? You brought the guilty to the negotiating table,” referring to the attack on the school.

For his part, Khan promised to take action against those accused of negligence who caused the attack following a new investigation. The next hearing will take place in four weeks.

Not a single movement

In contrast to the reactions rejecting the talks with the movement, leaders of the Pakistani Taliban announced that the failure of the negotiations may herald entering into new conflicts soon.

The Taliban is not a single faction that can have a single vision of accepting the government’s terms, as the movement is divided into four groups: Swat Jamaat, Mehsud Jamaat, Bajaur Jamaat, and Darra Adam Khel Jamaat.

These differences indicate that a permanent peace agreement between the movement and the government will not succeed easily, which threatens the occurrence of violence by the movement in the near future in response to the failure to respond to its terms.