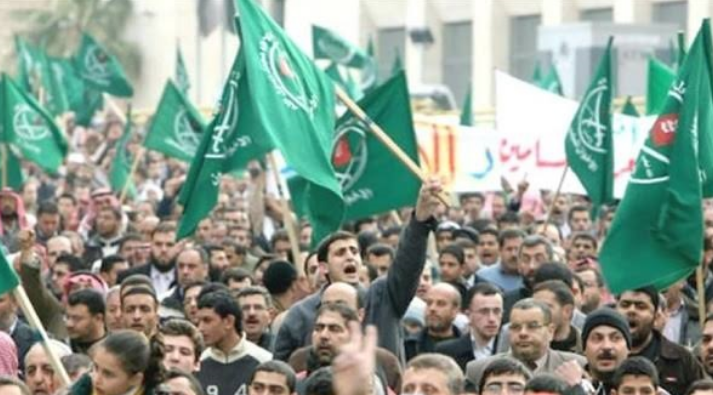 Brotherhood stumbling as Algeria gets ready for municipal vote

The Muslim Brotherhood has been making one political failure after another, especially when it comes to elections in the Arab states where the Islamist organization has active branches.

The case of Algeria bears witness to rejection to the Brotherhood among the members of the public.

This rejection was manifest in the latest legislative elections in the country.

Nonetheless, the Movement of Society for Peace, the Muslim Brotherhood branch in Algeria, intends to participate in the municipal elections which are slated for November 17.

Party Head, Abderazzaq Makri, has described the elections as an ‘opportunity’ to reinstate his party on the Algerian political stage.

The party has been trying to regain a foothold on this stage since losing the latest legislative elections.

The plan now by party leaders is to control the majority, if not, all seats in the municipal councils as a prelude for rebuilding the Muslim Brotherhood’s status in Algeria’s political life.

Nonetheless, the Movement of Society for Peace complains against violations in the buildup for the municipal elections.

The party also says that its candidates are subjected to abuse, including by the exclusion of some of them.

This abuse, it says, indicates that there is a systematic policy targeting strong candidates.

“This refers to what amounts to pre-election fraud,” the party says.

The independent National Electoral Authority in Algeria excluded candidates with affiliations to almost all political parties, who did not conform to candidacy terms.

The authority tended to turn down applications by suspicious potential candidates.

Most of these candidates were viewed as a security threat or affiliates of terrorist groups.

Makri was annoyed after some of the candidates of his party were accused of belonging to a terrorist group.

He accused some security agencies of standing behind the exclusion of his party’s candidates.