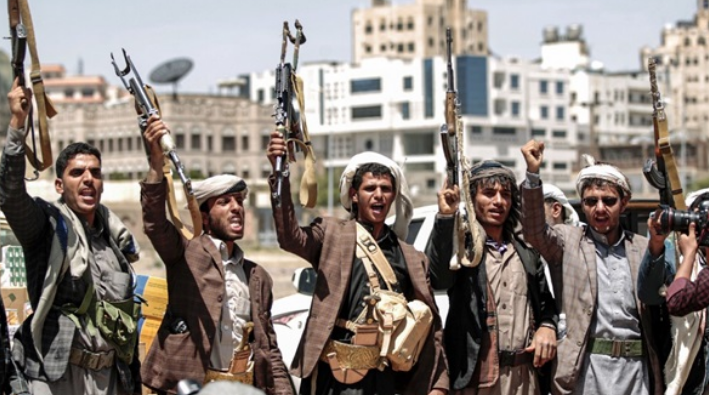 These tribes are turning into a thorn in the side of the Houthis, especially in the areas they control. They constantly launch guerrilla attacks against militiamen in different parts of these areas.

The tribes do not only repel Houthi attacks. They also have a great political weight they put behind the legitimate Yemeni government and contribute to Yemen’s stability.

The tribes play a military role in confronting terrorism, in general.

Yemeni President, Abdrabbuh Mansur Hadi, used the tribes to put an end to Houthi control in the southeastern province of Abyan.

Al-Sabiha tribes in the southwestern province of Lahij are some of the largest and most powerful fighting the Houthis in southern Yemen.

Nonetheless, the tribes entered the showdown against the Houthis only recently because of painful Houthi attacks against them at the beginning of the coup.

The Houthis captured Minister of Defense, Mahmud al-Subaihi, and the commander of the military axis, Brig. Faisal Rajab.

However, the tribes quickly regained their strength and entered into a strong confrontation with the Houthis.

During the past period, al-Sabiha tribes declared the formation of a military command to participate in the resistance front in Aden against the Houthi militia.

They also established checkpoints and prevented the Houthis and their allies from controlling coastal areas in ​​Lahij.

It is one of the most prominent in the fight against the Houthis in the southeastern province of Shabwah.

The tribe encourages its male members to escalate their attacks in different parts of the province.

During the past period, Bani Hilal formed a popular army of 5,000 soldiers to fight the Houthis and the forces of the late president, Ali Abdullah Saleh, in different parts of the province.