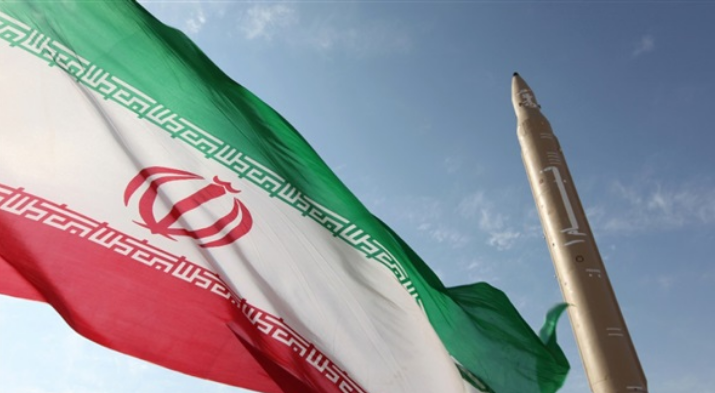 Iran’s cessation of importing arms, despite the lifting of the embargo, has raised many questions since Iranian leaders often talked about plans to modernize the army and import arms, and Tehran has struggled to lift the embargo.

The Chief of Staff of the Iranian Armed Forces, Mohammad Bagheri, announced that he had already discussed with the Russian government the issue of purchasing the most modern aircraft, including fighters and helicopters, as the Iranian army has shown its interest in Russian weapons systems for years.

On October 18, 2020, after five years in accordance with the deadline set by UN Resolution 2231, the arms embargo on Iran was lifted under the nuclear agreement that Iran concluded in 2015 with major powers, including the United States, Britain, France, Russia, China and Germany, the legal framework of which was established by Security Council Resolution 2231.

Tehran confirmed that it is now able to purchase any necessary weapons or equipment from any source without any legal restrictions, based on its defense needs, and it may also export any defensive weapons as it wants.

But the Iranians had made a long list of desires that they lack the money to cover. They cannot dare to acquire some of the latest models of Russian weapons, even though the Iranian army has a number of urgent needs, especially its severe lack of repair and modernization of old and dilapidated equipment that has been in its possession for decades. The country is also exposed to quite a few threats, primarily the possibility of being exposed to an air strike by Israel and the United States on its nuclear facilities and sensitive sites.

Also, the United States had announced during the era of former President Donald Trump that it was about to launch a military strike on Iran that would include dozens of targets.

Iran also needs modern aircraft because it still relies on aircraft from the 1970s, and it lacks air defense systems and radar stations for that.

Despite all the current financial difficulties, it may decide to buy one or two sets of anti-aircraft missile systems during the coming period if it can the funds.

On the other hand, Tehran is involved in a number of regional conflicts in Syria, Yemen and Iraq, and it also has military arms in other countries.

Amid the current circumstances, Tehran does not find many countries that can sell it the modern weapons it wants. The Western camp will not do so, whether motivated by a state or pressure from the United States. Thus, Russia and China remain candidates to sell arms to Iran, which prefers Russian systems, but it will also buy modern weapons from Beijing to maintain a balance between them, depending on the financial capabilities of the Iranians.