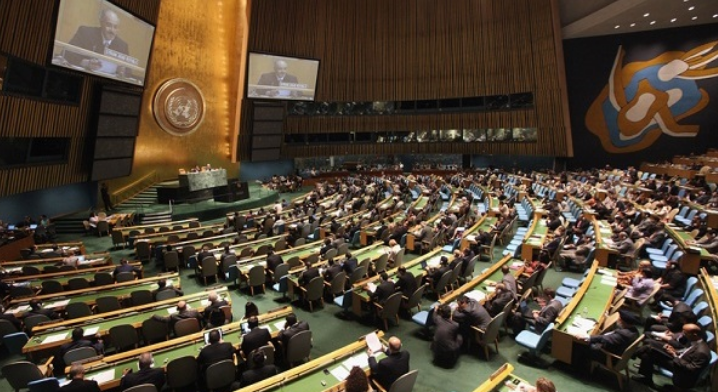 The first group of international ceasefire monitors has arrived in Libyan capital, Tripoli, in a serious step aiming at the achievement of peace and holding the elections which are scheduled for December this year.

United Nations Envoy to Libya, Ján Kubiš, announced the start of the deployment of the first group of UN ceasefire monitors.

He said the deployment of the UN monitors is an important step that would contribute significantly to creating the necessary conditions for the success of the action plan.

He highlighted UN support to for the plan. Kubiš said the UN the Libyan military institutions could be unified in the coming period.

As a move, he said, this would advance disarmament efforts and the reform the Libyan security establishment.

He said the first group of monitors would be deployed in Tripoli until arrangements are made for their deployment in Sirte.

Kubiš pointed out that the observers would work in co-operation with the 5 + 5 Joint Military Committee, and the Libyan parties concerned under Security Council no. 2570 for 2021.

Head of the Libyan Presidential Council, Mohamed al-Manfi, and Prime Minister, Abdulhamid al-Dabaiba, discussed with the 5 + 5 Joint Military Committee on October 20 plans for the exit of mercenaries and foreign fighters from Libya.

United Nations Under-Secretary-General for Political Affairs, Rosemary A. DiCarlo, said she met with the parties of the members of the committee in Benghazi and Tripoli.

She congratulated them on the committee’s success in adopting the action plan to remove foreign forces, foreign fighters and mercenaries from Libya.