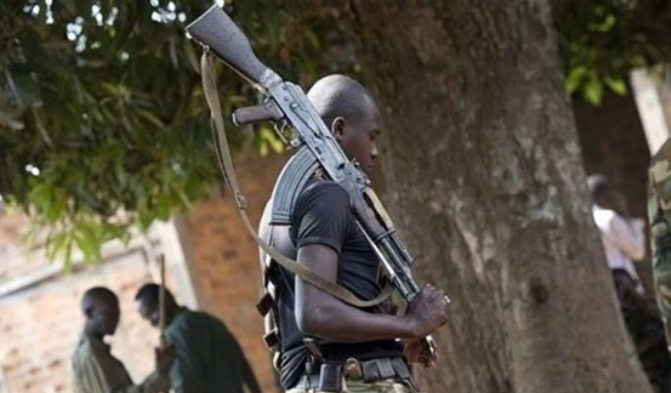 Terrorist groups have succeeded in making inroads into North Africa due to poor security conditions in the African Sahel and in central Africa.

This is causing extremist ideologies to pop up against in Maghreb countries, with a large number of sleeper cells carrying out attacks in different countries.

Nevertheless, regional security agencies have succeeded in foiling a large number of attacks in the past period, especially in Morocco.

Moroccan security agencies arrested the members of a terrorist cell in Errachidia City recently. A short time later, the same agencies arrested another sleeper cell in Tangiers. This latest cell was linked to ISIS in the African Sahel.

Most terrorist organizations seek to move their operations into North Africa from the African Sahel.

This is manifest in the large number of sleeper cells being discovered in North Africa, especially in the Arab Maghreb.

Cells are being discovered and arrested in Morocco, Algeria, Tunisia and Libya.

The Central Office of Judicial Research, affiliated to the Morocco’s General Directorate of Territorial Surveillance, revealed exciting data about the terrorist cell that was dismantled in Errachidia.

It said the members of the cell planned to recruit a large number of Moroccans within the ranks of ISIS.

They also wanted to stage a series of terrorist attacks in different places in Morocco, the office said.

The office noted that the members of the cells gave their blessings to and supported the terrorist attacks that took place recently in Kabul, Afghanistan.