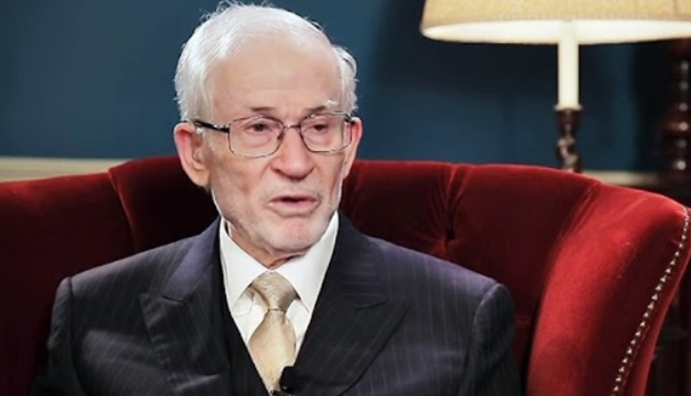 The Muslim Brotherhood has witnessed rapid and successive developments in recent years.

These developments included a series of rifts within the organization, especially among Muslim Brotherhood leaders living outside Egypt.

Incumbent acting Brotherhood supreme guide, Ibrahim Mounir, expressed opposition to the conduct of the members of what is known as the Brotherhood’s General Consultative Council.

Mounir also refuses to give Brotherhood leaders living in Turkey any leading positions in the organization.

He is especially against the front of former Brotherhood secretary-general, Mahmud Hussein.

Mounir referred the members of the front recently to an internal investigation after they held elections in Turkey.

Those holding the elections threatened to unseat the leaders of the International Organization of the Muslim Brotherhood.

Meanwhile, all attempts to reconcile Mounir with the Mahmud Hussein front failed.

Those referred to investigation include Hussein himself, Mohamed Abdel Wahab, the spokesman of the Brotherhood outside Egypt, Hammam Ali Youssef, a member of the General Consultative Council, and Medhat al-Haddad, a member of the council.

A major crisis erupted within the Brotherhood, following the arrest of the organization’s de facto leader Mahmud Ezzat in Egypt in August 2020.

Ezzat’s arrest gave Mounir the chance to become the supreme guide of the Muslim Brotherhood.

Since taking over, Mounir made a series of changes inside the organization, most notably the cancelation of the site of the group’s secretary-general, which was controlled by Hussein.

Mounir also dissolved the administrative office of the Egyptian Brotherhood in Turkey, along with the Consultative Council in Qatar.

Conflicts kept, however, brewing between Mounir and those referred to internal investigation for two main reasons: the elections of the office in Turkey and the lack of recognition for Mounir by Hussein’s front.