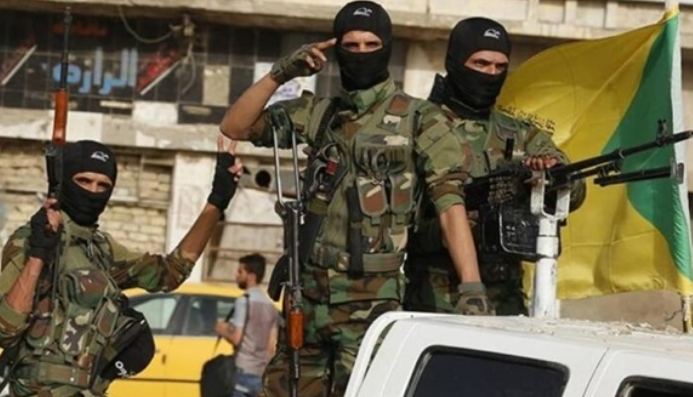 Militias have dominated the electoral scene in Iraq to a large extent, as most of the political blocs represent fronts for terrorist factions backed by Tehran.

More than 25 million Iraqis are entitled to vote in the Iraqi parliamentary elections, but the participation of Iraqis in the elections was very weak, which reflects the great response to boycott calls.

Kadhimi tweeted, “We have fulfilled our duty and promised to hold fair and secure elections, and we have provided the capabilities to make them a success.”

“I thank our honorable people. I thank all the voters, candidates, political forces, observers, workers in the Electoral Commission, the heroic security forces that provided security, the United Nations and the rational religious authority,” he added.

But behind this scene, feelings of despair and frustration afflicted most Iraqi people due to the recycling of the same old faces, which they got tired of and accused them of corruption and failure and held them responsible for the situation in the country. The people suffer from hardship due to the collapse of the security and economic conditions and the administrative corruption, which prompted citizens to protest since 2019 against the dominance of militia leaders, during which about 600 protesters were killed and thousands wounded, as well as those who were kidnapped and tortured, until the government of former Prime Minister Adel Abdul Mahdi collapsed and Kadhimi came to pave the way for early elections to bring a government that meets the aspirations of the protesters, which did not manifest. The revolutionaries decided to boycott, and a number of large political blocs decided to withdraw from the electoral race, such as the Iraqi Communist Party, and the blocs led by Sunni leaders such as Iyad Allawi, Saleh al-Mutlaq and Osama al-Nujaifi.

Holding those involved in the killing of demonstrators accountable was at the top of the protesters’ demands, which has not been achieved so far. Citizens saw that the elections would bring a government from the same political class against which they had demonstrated for many months, and thus any hope of change was dashed, so they decided to boycott.

For his part, Iraqi political analyst Hazem al-Obaidi said that the elections were nothing but a tragedy for the Iraqi people, because the elections were predetermined before they were held, and they were just a theatrical play, with the role of international observers and others only to beautify the picture.

He added in exclusive statements to the Reference that the vote brought about the same faces, and not the best of the best as the propaganda claimed, adding that what actually has happened is that Iran controls the political scene.