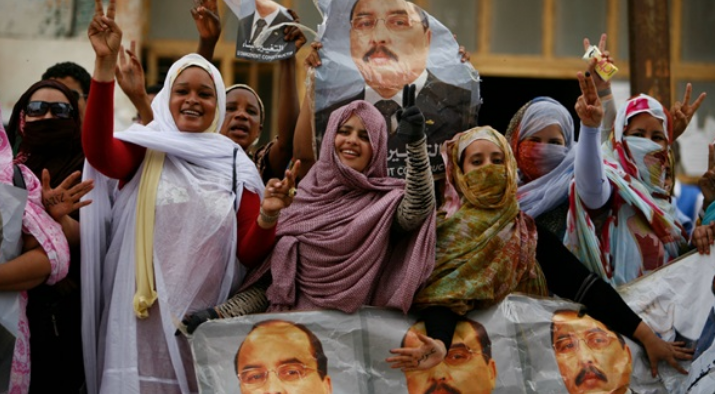 The National Rally for Reform and Development, known as ‘Tawasul’, is the political arm of the Muslim Brotherhood in Mauritania.

The party has always impeded national unification efforts Mauritanian authorities made in the past years, enlisting support from other countries that provide it with money.

The party also takes advantage of Mauritania’s proximity to Morocco where the Muslim Brotherhood’s Justice and Development Party had been in power over the past ten years.

The downfall of the Justice and Development Party in Morocco has negatively affected Tawasul, making it lose a strong supporter.

The Mauritanian party now adopts a new strategy for calm.

In this, it bucks a trend of continual demonstrations, in which it puts women on the frontline.

National Rally for Reform and Development leaders demanded their party’s inclusion in a social and political dialogue with other political forces in Mauritania.

An MP of the party called on Mauritanian parties to drop the conditions they made for dialogue with his own party.

He said Mauritanian authorities are doing their best to reassure the international community and the Mauritanian society about the course the country would take in the coming period.

Mauritania’s Brotherhood is changing its language. The group is now more inclined to talk about unity and political participation.

The aforementioned MP, for example, called for a national consensus on the basic issues that concern Mauritania’s future and unity.

He also called for the establishment of justice in the Mauritanian society, and equal opportunities for everybody.

“This will contribute to strengthening the home front,” the MP said.