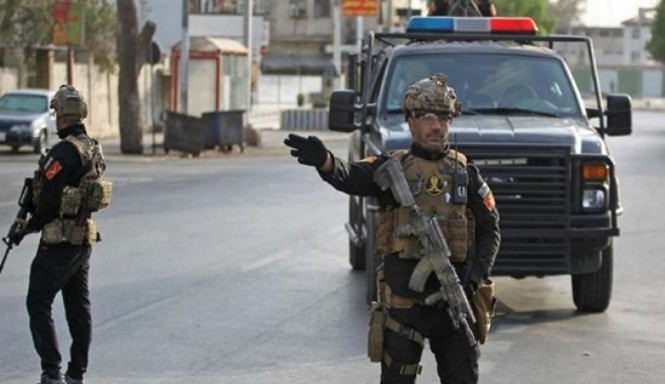 Iraqi Prime Minister, Mustafa al-Kadhimi, has announced the arrest of Sami Jassem, the finance minister of the Islamic State group and its former deputy leader.

He added on Twitter on October 11 that intelligence operatives arrested Jassem, codenamed ‘Abu Asia’, and ‘Abu Abdul Qadir al-Zubaidi’ within an intricate operation outside Iraq’s borders.

Jassem is high on the list of the most wanted figures at the international level. He was part of the small group that controls ISIS. He is also a close associate of current ISIS leader, Abu Ibrahim al-Qurashi.

Jassem also held a number of security posts under late ISIS caliph Abu Bakr al-Baghdadi. He was al-Baghdadi’s deputy responsible for the House of Wealth or the finance ministry. He also occupied the position of deputy governor.

Jassem was born in 1974. He has four sons and is married to four wives, including three Yazidis.

He pledged allegiance to Abu Musab Zarqawi in 2004. In 2005, Jassem was arrested by American troops and was placed in a detention centre in the Iraqi city of Umm Qasr.

Inside the detention center, Jassem met a large number of terror leaders who played a role in his additional radicalization.

The training he received inside the detention center qualified him for positions of leadership inside the terrorist organizations he joined after his release in 2011.

Soon after his release, Jassem took over the post of security chief inside Zarqawi’s organization in one of the cities of Saladin province.

He was then promoted to deputy governor.

Later on, Jassem crossed the border into Syria where he joined ISIS.

After Baghdadi’s killing, Jassem became the supervisor general of the Levant province. He also took over the finance portfolio inside ISIS.