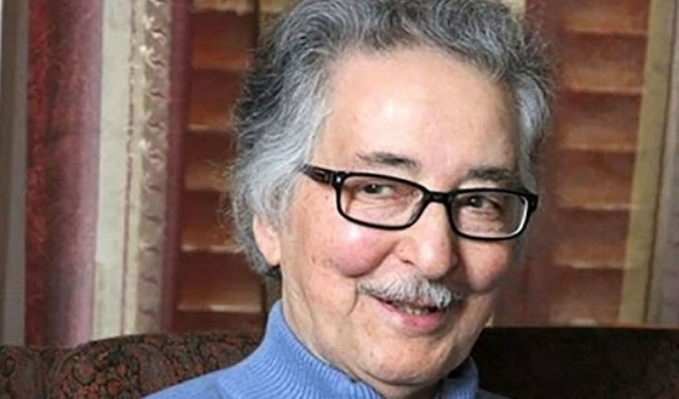 Iran’s first president, Abolhassan Bani-Sadr, passed away on October 9. He was 88.

Bani-Sadr died at a hospital in French capital, Paris, after a long struggle with disease, his family said in a statement.

The late Iranian president had been living in the French capital since escaping Iran in 1981, after conflicts emerged between him and Ruhollah Khomeini, the first guide of Islamic Republic of Iran.

Khomeini used to accuse Bani-Sadr of animosity to Iran’s mullahs. On June 2, 1981, the Iranian parliament issued a condemnation of Bani-Sadr, accusing him of working to remove the jurists from power.

The parliament also sacked the Iranian president, which caused Bani-Sadr to flee to Paris, together with his son-in-law, Massoud Rajavi, who became the leader of the People’s Mujahedin of Iran Organization.

He had not returned to his country until his death.

Bani-Sadr was born on March 22, 1933 in Hamedan Province. His father, Nasrallah Bani-Sadr, was a prominent Persian Shiite jurist.

Bani Sadr was an opponent of the Shah and was imprisoned twice during his reign for being active in the ranks of the National Front, an opposition movement that fought for Iran’s independence and the nationalization of the Iranian oil industry.

He lived in France when Khomeini arrived in the French capital. Bani-Sadr received Khomeini at the airport, a year before the Islamic Revolution of 1979.

He was in Paris to study finance and economics. He obtained a bachelor’s and a master’s degree in business administration.

Bani-Sadr was 49 years old when the revolution succeeded. He returned to Iran and was appointed as the deputy minister of economy and finance.

He was then appointed as acting minister of foreign affairs for a short period in 1979, then minister of finance until 1980.

He then became the president of the Islamic Republic of Iran after his success in a general election on January 26, 1980.

The week that could unravel the global oil market