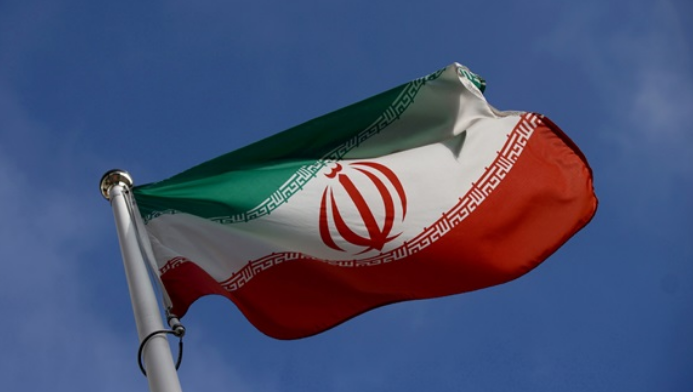 The administration of US President Joe Biden is imposing a new set of financial sanctions on Iran, among a series of new measures against the Islamic Republic

The new sanctions include the freezing of revenues from oil deals with several countries.

This comes within the framework of US attempts to put pressure on Iran to force it to comply with the 2015 nuclear deal with Western powers.

South Korea has decided to withhold about $7 billion it should have paid the Islamic Republic in return for Iranian oil shipments.

Nonetheless, Iran works tooth and nail to recover these funds. It called on Seoul several times to give it the money, including in the form of medical equipment and household appliances.

Iran is left with no option, but to use a proposed ban against Korean TV serials as a pressure card on Seoul.

The Iranian foreign minister told the Iranian ambassador in Russia a few days ago that the Iranian Broadcasting Corporation would not broadcast Korean soap operas, if Seoul had not released Iranian oil money.

“Our children are watching Korean drama at home,” the Iranian foreign minister said. “But these are the same people who are not paying us for taking our oil.”

Some Iranian TV channels have been broadcasting Korean serials with Farsi subtitles for some time now.

It is important to note that Iran recently stopped importing household appliances from South Korea at an order by Supreme Leader, Ali Khamenei.

Khamenei even asked the government of new Iranian President, Ibrahim Raisi, to abide by his decision.

Relations between Tehran and Seoul witnessed noticeable tensions in the past few years, especially after Tehran escalated its criticism of South Korea because of its abidance by the sanctions imposed by the US on Iran.