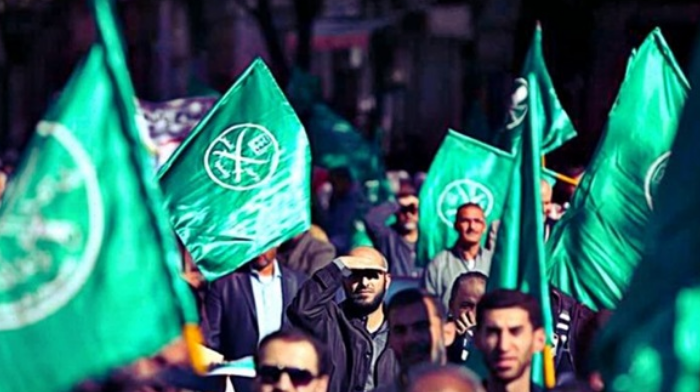 In a new surprise that is turning things upside down inside the Muslim Brotherhood, the so-called ‘General Shura Council’ announced the dismissal of acting supreme guide of the group, Ibrahim Muneer.

The media platforms started lobbying for the positions adopted by Hussein and his camp.

This caused Muneer to suspend Hussein and his allies. He also expelled those who cooperated with Hussein’s camp.

It said in a statement that the decision was made with approval from 84% of the council members.

The council also decided to refer all the decisions taken by Muneer as Brotherhood acting supreme guide to internal agencies for consideration.

Muneer did not abide by the regulations of the Muslim Brotherhood, the council said.

It added that the acting supreme guide had marginalized Brotherhood institutions and failed to abide by the decisions of the Shura Council for a whole year.

Muneer countered by appearing in a video, in which he accused some of the senior members of his organization of trying to bypass its regulations.

He also claimed that the crisis that had popped up within his group had already been contained.

Muneer said the conduct of some of the senior members of his organization made it necessary for the Brotherhood leadership to take action to stop them.

He also accused his opponents of trying to control the Brotherhood through the media.

On October 13, Muneer declared the measures taken by Hussein and his camp ‘null’ and ‘void’.

“Those taking these measures had already expelled themselves from the Muslim Brotherhood,” Muneer said.