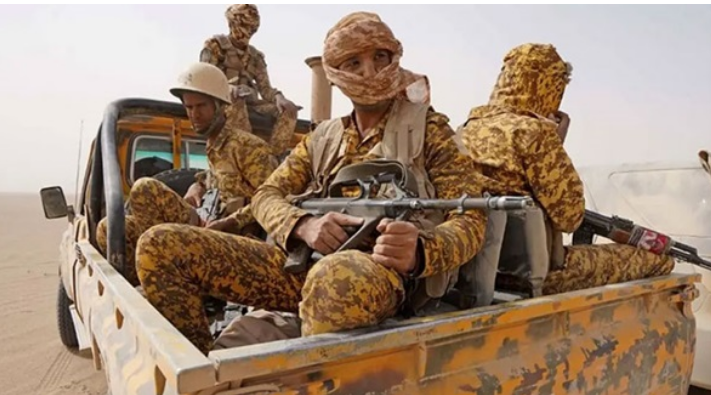 Terrorism has been ravaging the African continent for several years now, taking advantage of the weakness of political systems in its states and the ability of terrorist organizations to spread their destructive ideas among the poor, especially as they provide material temptations to attract them.

Terrorist organizations also strike a chord with ethnic and sectarian conflicts in African countries, especially with growing anger among Muslims over the violations committed by policemen in many states and deep-seated pains in Muslims’ minds because of racist practices against them.

The chaos caused by terrorist groups in Africa also contributed to facilitating foreign intervention under the pretext of combating terrorism and restoring stability.

This has led to serious repercussions on African countries and societies.

The fragility of the security situation in many African countries, most notably Somalia, Mali, Mozambique, Cameroon and Nigeria, prompted the emergence of civilian militias, which have now played a vital role in combating terrorism in the African Sahel countries.

However, these militias have turned into a ticking time bomb as they threaten to trigger civil wars in the same countries.

This scenario is very possible with rampant corruption inside official institutions in African countries and the weaknesses of these institutions.

The militias appeared primarily under repressive military regimes. They aimed to protect neighborhoods and villages from thieves, especially in the presence of corruption inside the security establishment.

Policemen were also accused of failure in confronting crime.

The civilian militias then evolved into major partners of armies and the police force in combating terrorism.