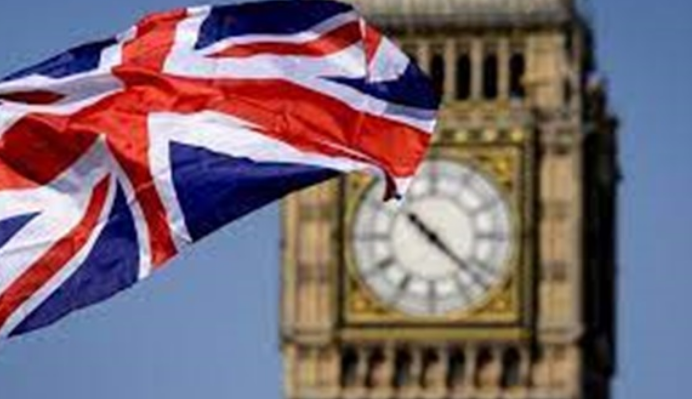 Historical relations between the British intelligence and the Muslim Brotherhood have contributed to making the UK one of the safest havens for the group’s leaders and members.

The UK has also become a preferred destination where the group spreads its influence, turning the country into a launch pad for Brotherhood activities in Europe.

The Brotherhood did not miss a chance to tighten its control over the British society and the British economy.

The Brotherhood uses its economic and social projects to infiltrate and influence Europe, especially the UK.

Al Taqwa Bank is the Brotherhood’s strongest arm in this regard.

The bank was founded in Britain by Brotherhood billionaire, Youssef Nada. He initially founded the bank in Nassau Island in the Bahamas.

The bank has multiple branches in a number of countries. It promotes itself as a follower of the teachings of Islam.

Nada is known among Brotherhood colleagues as the ‘Prince’, thanks to his close ties with European intelligence officials.

The Europe Foundation is another strong arm of the Brotherhood in the UK.

Founded in Leicestershire in 1997, the foundation is headed by Ahmed al-Rawi, a member of the International Organization of the Muslim Brotherhood.

Stahel Hardmeyer AG is another important economic institution of the organization. It was established in March 1967 and works in the field of wholesale trade and cotton textile. The institution has a number of subsidiaries in a number of countries, most notably the UK and Jordan.