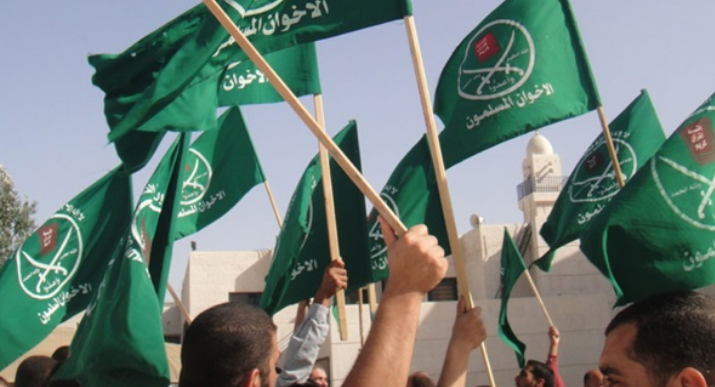 The UK is a safe haven for terrorist elements, especially those affiliated to the Muslim Brotherhood.

This boils down to historical relations between the British intelligence and Hassan al-Banna, the founder of group, in the first half of the last century.

Nevertheless, there is immense pressure on the British government from MPs to ban extremist offshoots of the Brotherhood.

This comes a long time after Islamists had preferred the UK to other European destinations. These Islamists found in this European state an appropriate atmosphere to spread their influence across the whole society.

They also considered this society as a launch pad for the rest of Europe. The Brotherhood keeps itself focused on Arab and Islamic communities in these countries.

In 2008, then-London Mayor, Ken Livingstone, said the Brotherhood was the largest Islamist movement with which the British government had a good relationship.

The group, he added, had been receiving funding from the British Foreign Office since its inception.

Robert Dreyfuss wrote in his book ‘Devil’s Game’, which was released in 2010, that the Muslim Brotherhood was founded by Hassan al-Banna with a grant from the British Suez Company.

The group lived a quarter a century after its establishment on support of British intelligence and diplomats, Dreyfuss wrote.

He added that the Brotherhood had not missed the opportunity and facilities it enjoyed in the UK.

He noted that the group began to weave its threads through its various arms to spread extremism in the UK.

Founded by Hani al-Banna in 1984, the Islamic Relief Organization is the Brotherhood’s most important arm in Britain.

The organization’s leader enjoys relationships with ministers, senior civil servants, and the media.

It has several offices around the world and is estimated to raise millions of British pounds annually.