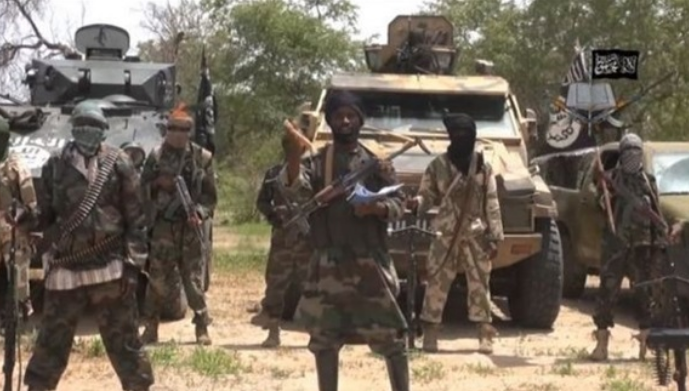 Boko Haram using money to lure Nigeria’s villagers to it

Boko Haram militants have taken control of several towns in Niger state, in the north central part of Nigeria.

After doing this, they provided villagers with money and integrated them into their ranks to fight the government, a local government official and the state’s media commission confirmed on October 4.

Its presence in Niger state bordering the Federal Capital Territory of Abuja may indicate a worrying spread at a time when the army is declaring the success of its counter-insurgency efforts.

Suleiman Chukuba, the head of the local government in the state, said Boko Haram militants, who had defected to ISIS, lured villagers to join them and fight the government.

The ongoing fighting between the Nigerian government and Boko Haram has so far killed nearly 350,000 people and displaced millions of others, according to the United Nations.

It attributed the surrender of these militants to the army’s counter-terrorism efforts.

Previously, ISIS-West Africa was part of the Boko Haram militant group which operated in northern Nigeria.

Nonetheless, the group broke away from Boko Haram five years ago and declared allegiance to ISIS.

The two sides fought against each other as well as against the Nigerian army.

The attacks of Boko Haram and ISIS West Africa seeped out of Nigeria and into neighboring Niger, Chad and Cameroon.