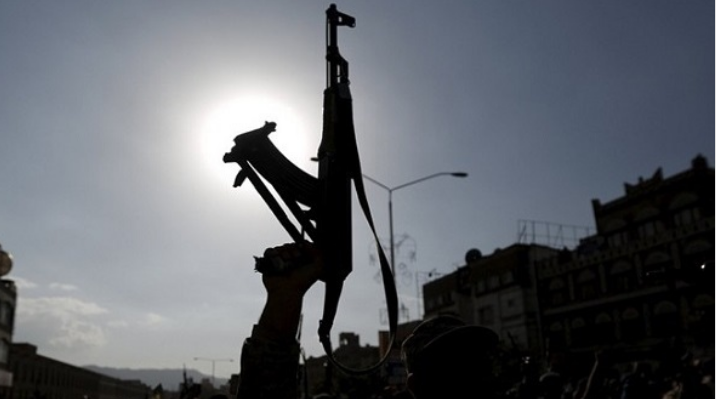 Terrorist groups in the African Sahel pose a great danger to the countries of the region, as these groups are working to re-establish new states after the killing of many of their leaders, especially ISIS, in an attempt to reposition and establish their presence.

The Commander-in-Chief of the Mauritanian Army Staff, Major General Mohamed Bamba OuldMeguet, warned of the danger of armed groups operating in the African Sahel and Sahara region, and said that they are still active and demonstrate their ability to adapt and harm the local national armies. He called on the countries of the western Mediterranean basin to Cover to follow the danger of these groups.

Meguetwas speaking during the opening of the meeting of the leaders of the 5+5 defense initiative, which includes Mauritania, Algeria, Morocco, Tunisia and Libya from the southern bank of the western Mediterranean, and France, Spain, Portugal, Italy and Malta from its northern bank, on Friday, October 29.

Addressing his counterparts, he said that this initiative should follow up and enhance its vision in the short and long term by constantly reviewing the security situation in the Sahel and Sahara strip, the region that extends from Mauritania to Chad, in which organizations affiliated with al-Qaeda in the Maghreb and ISIS are active.

The meeting aimed to enhance security in the western Mediterranean region through the areas of intervention of the initiative, which include maritime security and air safety, and the participation of the armed forces in the countries of the group in combating terrorism, crisis management, research and training in areas related to the interventions of the competent initiative in security and defense.

Meguet explained that these groups are constantly reorganizing themselves, conglomerating and creating new emirates, whose activities are expanding throughout the Sahel region. He noted that the greatest danger is the ability of these organizations to coordinate with active extremist groups in other countries of the continent and benefit from drug and smuggling networks and the fragility of border areas.

He presented the approach adopted by his country to confront these terrorist organizations, noting that Mauritania, due to its geo-strategic location that is important for security in the Sahel and Sahara region, has adopted a comprehensive approach to combating terrorism and various types of crime.

Although Mauritania joined the G5 Sahel with Niger, Chad, Mali and Burkina Faso, it is betting on the 5+5 defense initiative to enhance its security and military capabilities. In recent months, it has strengthened its cooperation with NATO, especially with regard to the war on terrorism in the region.

Many study centers specialized in following the activity of terrorist groups consider that ISIS in the Sahara and West Africa has entered the stage of reorganizing its activity in the region after it took control of most parts of Borno State in northeastern Nigeria, including areas in the Lake Chad Basin, and the arc was completed with its strongholds in the Sahara Desert, seeking to reunite this vast region and divide it into states.

A study by the Institute for Security Studies in South Africa talked about plans to restructure ISIS in the region by creating four states in Lake Chad, Timbuktu (Northern Mali), Tomboma (Guinea) and Sambisa Forest, under central command in Borno.

ISIS in the Greater Sahara and West Africa benefited from the joining of thousands of ISIS members in Iraq, Syria and Libya, which strengthened it in the region and helped it defeat Boko Haram in northeastern Nigeria.

ISIS in the Greater Sahara fought limited confrontations with groups loyal to al-Qaeda in Mali, Niger and Burkina Faso, but it failed to eliminate them or seize their strongholds.