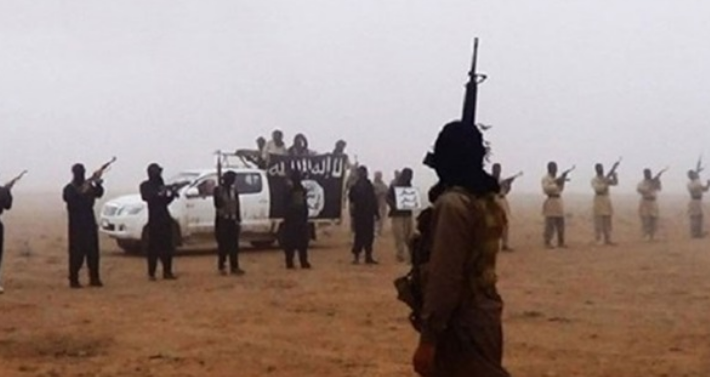 European members of the Islamic State group, especially British and Swedish nationals, staged a sit-in inside al-Roj Camp in Syria on October 19 to protest their living conditions and lambast the Kurdish forces responsible for protecting and securing the camp.

The protesters assaulted security personnel and set around 16 tents on fire.

They raised banners, demanding a quick return to their home countries.

Syrian journalist, Abdullah al-Shami, described the ISIS women in al-Hol and al-Roj camps as ‘ticking time bombs’ that can go off in the face of the Kurds and Syria as a whole.

“Most of these women still harbor the extremist ISIS ideology,” he told The Reference.

Al-Shami said some of the ISIS women in these camps are very strict and beat other women who take off their full face veil and black attires.

According to the BBC, al-Roj is one of the most dangerous camps in Syria because it contains a large number of dangerous ISIS women.

Security personnel usually express fears for the safety of camp visitors, given the radical and aggressive nature of the women inside the camp.

Al-Roj is a lot similar to al-Hol camp. It is located in al-Hasakah Governorate in northeastern Syria.

The camp is inhabited by about 800 ISIS families, including some from the Russian Federation.

It contains a market made up of several shops that sell different goods, including vegetables, fruit, clothes, perfume and electrical appliances.

The camp’s administration divides the opening times of the shops of the market into two shifts.

Families and militant women are not allowed to shop at the same time for fear of potential frictions.