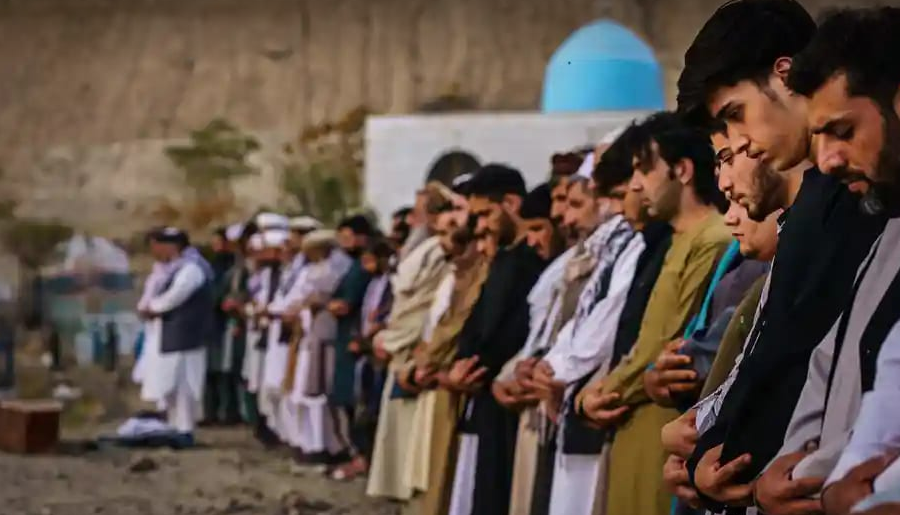 The US military has admitted that a drone strike in Kabul last month killed 10 Afghan civilians, rather than the Islamic State fighters it was meant to target.

The admission marked a severe reversal for the Pentagon, which had initially defended the effectiveness and necessity of the August 29 strike.

US CENTCOM Commander Gen Kenneth McKenzie said at a press briefing that as many as seven Afghan children were believed to have been killed in the attack.

“Moreover, we now assess that it is unlikely that the vehicle and those who died were associated with ISIS-K or were a direct threat to US forces,” McKenzie said. “It was a mistake, and I offer my sincere apology