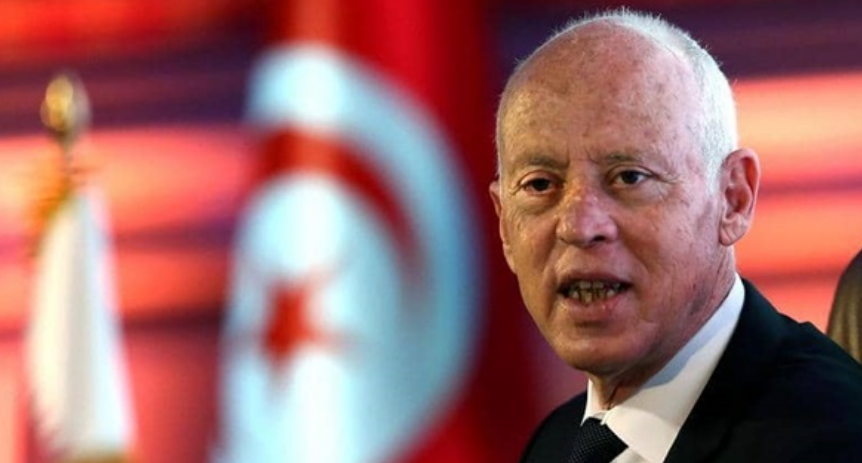 Tunisian President, Kais Saied, continues to build on the steps he took on July 25 by dissolving the Muslim Brotherhood-dominated parliament and sacking the cabinet.

Saied has pledged to take even more radical measures to put his country on the right path once more.

Addressing a large congregation of citizens in the central city of Sidi Bouzid on September 20, President Saied unveiled a series of provisions that would be in effect during his country’s transition.

He said the exceptional measures he has imposed in his country since July 25 would continue to be in place.

There will be an interim government, he said, that will also abide by these transitional provisions.

He said a new election law was also in the making.

“These measures will rescue our country,” President Saied told his audience.

“There will be a transition to democracy, away from corruption and nepotism,” he added.

He noted that he keeps applying the articles of the Tunisian constitution, denouncing those who describe his measures as a ‘coup’.

President Saied added that constitutional articles on rights and freedoms would continue to be applied.

“Nonetheless, we will not allow any violations of the law or the constitution,” he said.

Tunisian political analyst, Nizar al-Jledi, referred to a number of important issues in the president’s address.

He said the address referred to the imminent application of transitional provisions and a constitutional declaration.

“This means that the constitution will be suspended for some time,” Jledi told The Reference.

He added that the potential election law would unlikely repeat what he called the farce that prevailed before July 25.

This also means that Ennahda Movement, the Muslim Brotherhood branch in Tunisia, would not be able to control the Tunisian political scene once more, Jledi said.